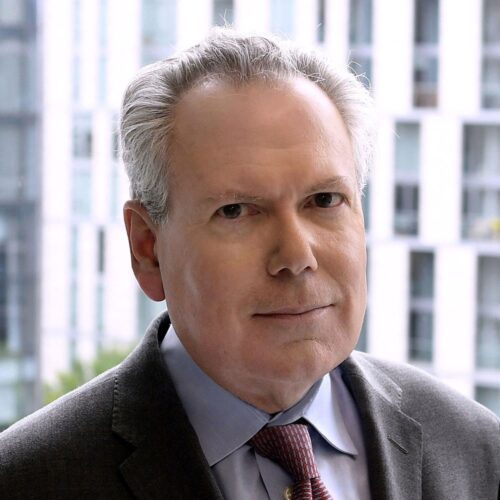 Mr. Bentsen is a Trustee of the Hirshhorn Museum and Sculpture Garden of the Smithsonian Institution and the Center for Congressional and Political Studies at the American University. He also serves on the boards of the Memorial Foundation of the Martin Luther King, Jr. Memorial and the Committee on Capital Markets Regulation.

View on LinkedIn
View Board of Directors