Back to For Members

The Alfred J. Rauschman Award is presented by the Society annually to a candidate who has demonstrated significant contributions to the compliance and legal communities, promoted open communications among industry practitioners to share ideas and issues, fostered dialogue and communications with regulators and dedicated their career to the securities industry.

Alfred J. Rauschman was a visionary in the securities industry compliance and legal profession. The humble roots of SIFMA’s Compliance & Legal Society go back to a time in the late 1960’s when Al Rauschman and a group of his contemporaries began meeting informally to discuss current compliance, legal and regulatory topics affecting the securities industry. These early efforts led ultimately to the founding of what is today known as the SIFMA Compliance & Legal Society, and Al Rauschman served as its first President. 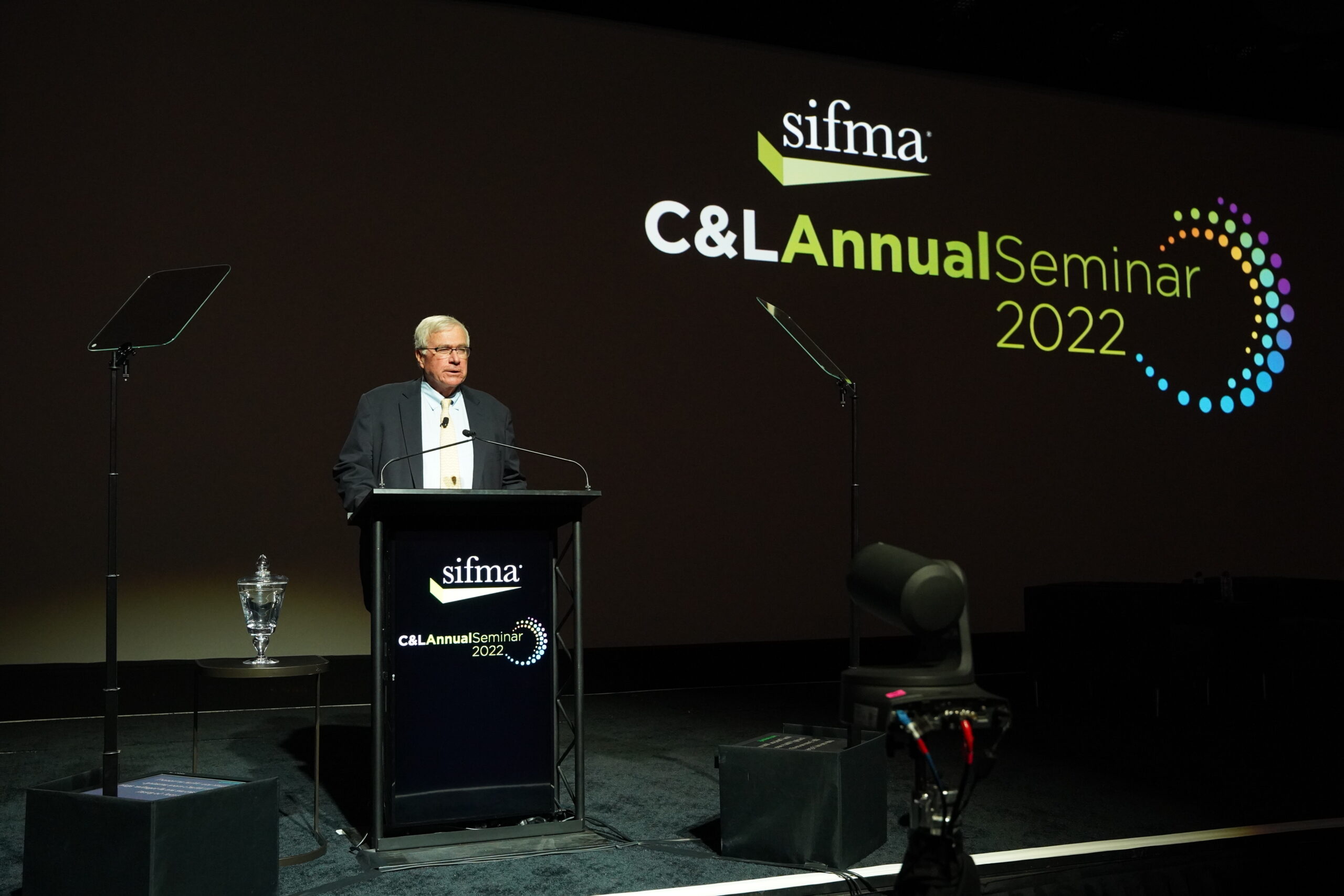 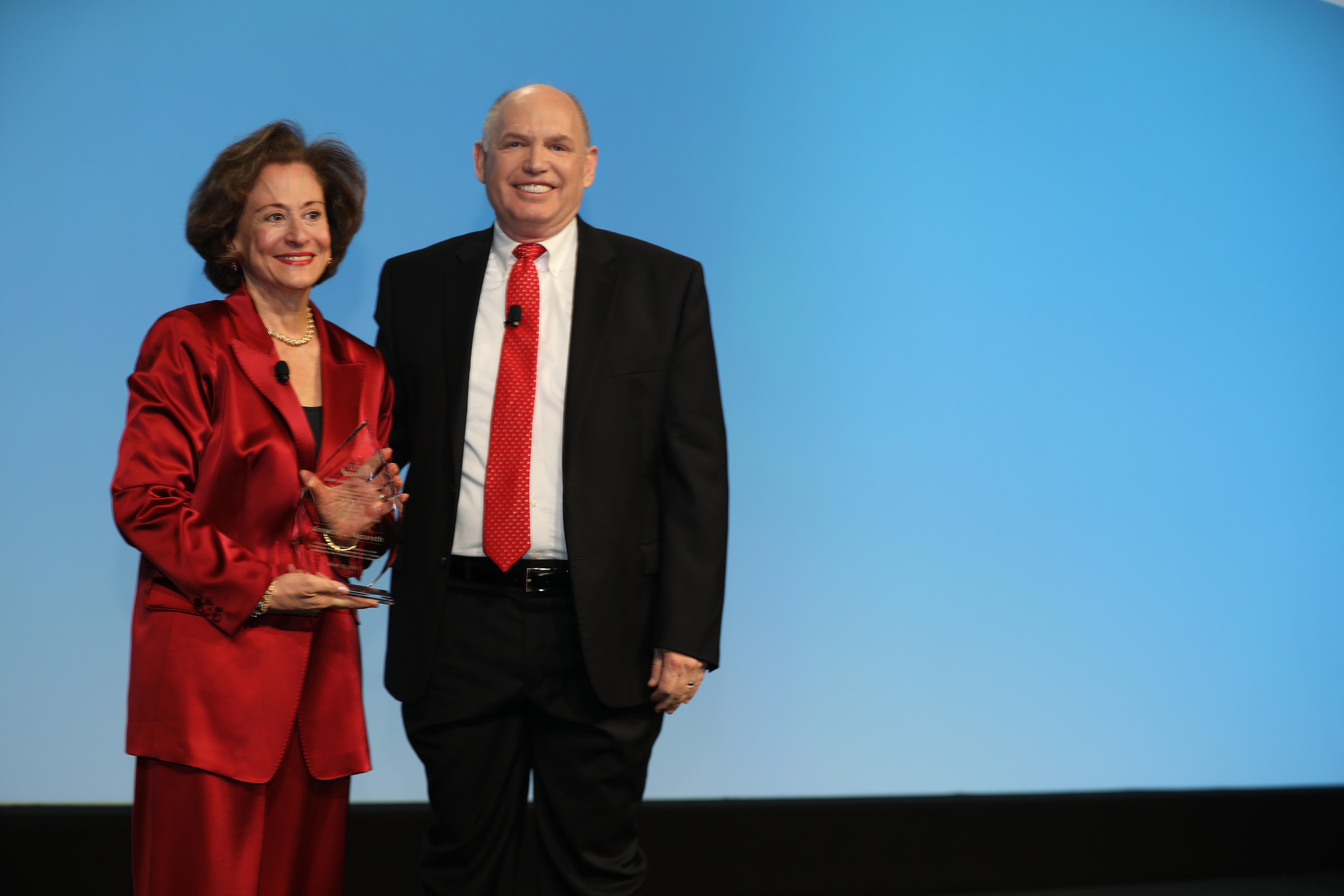 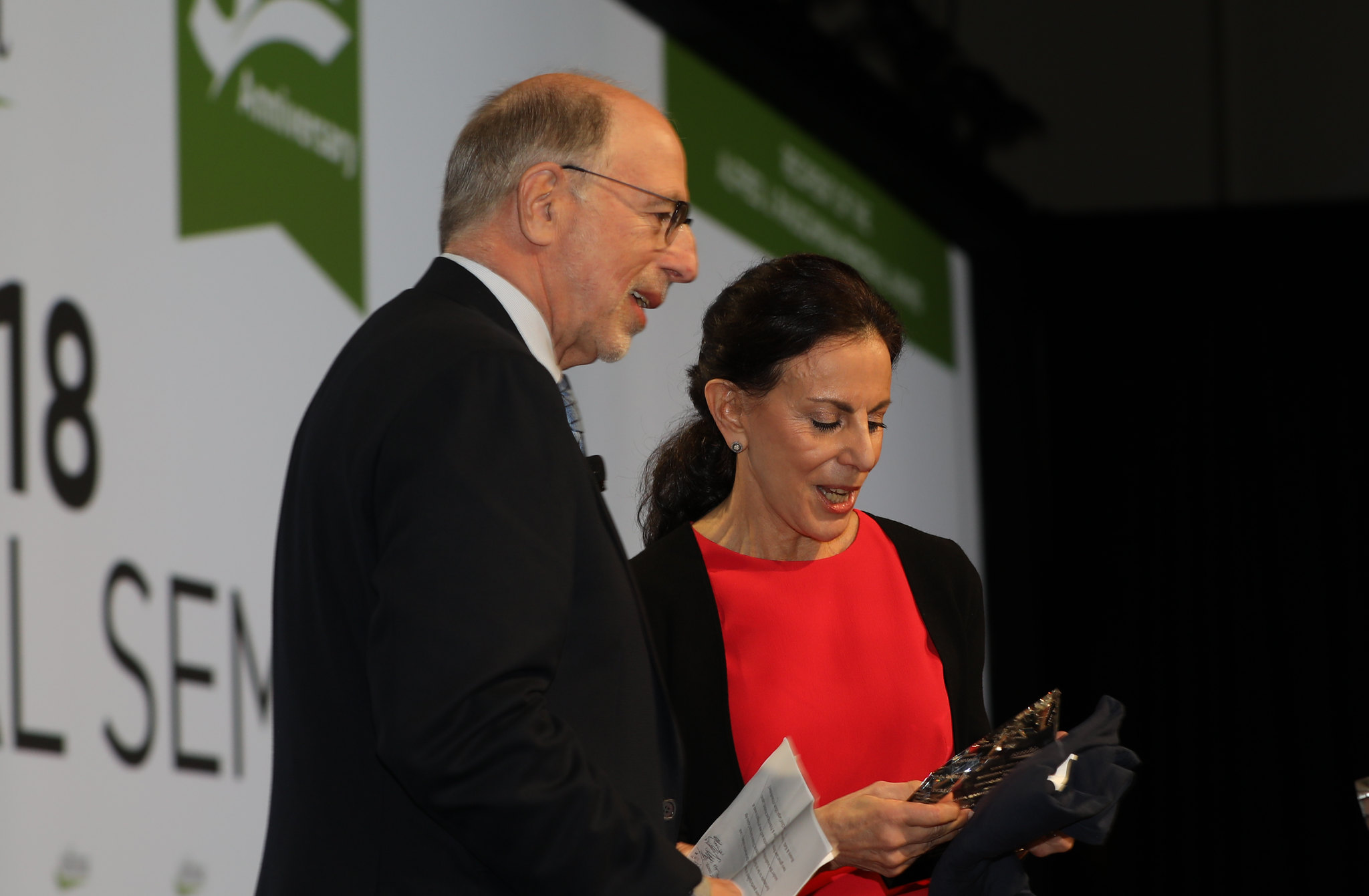 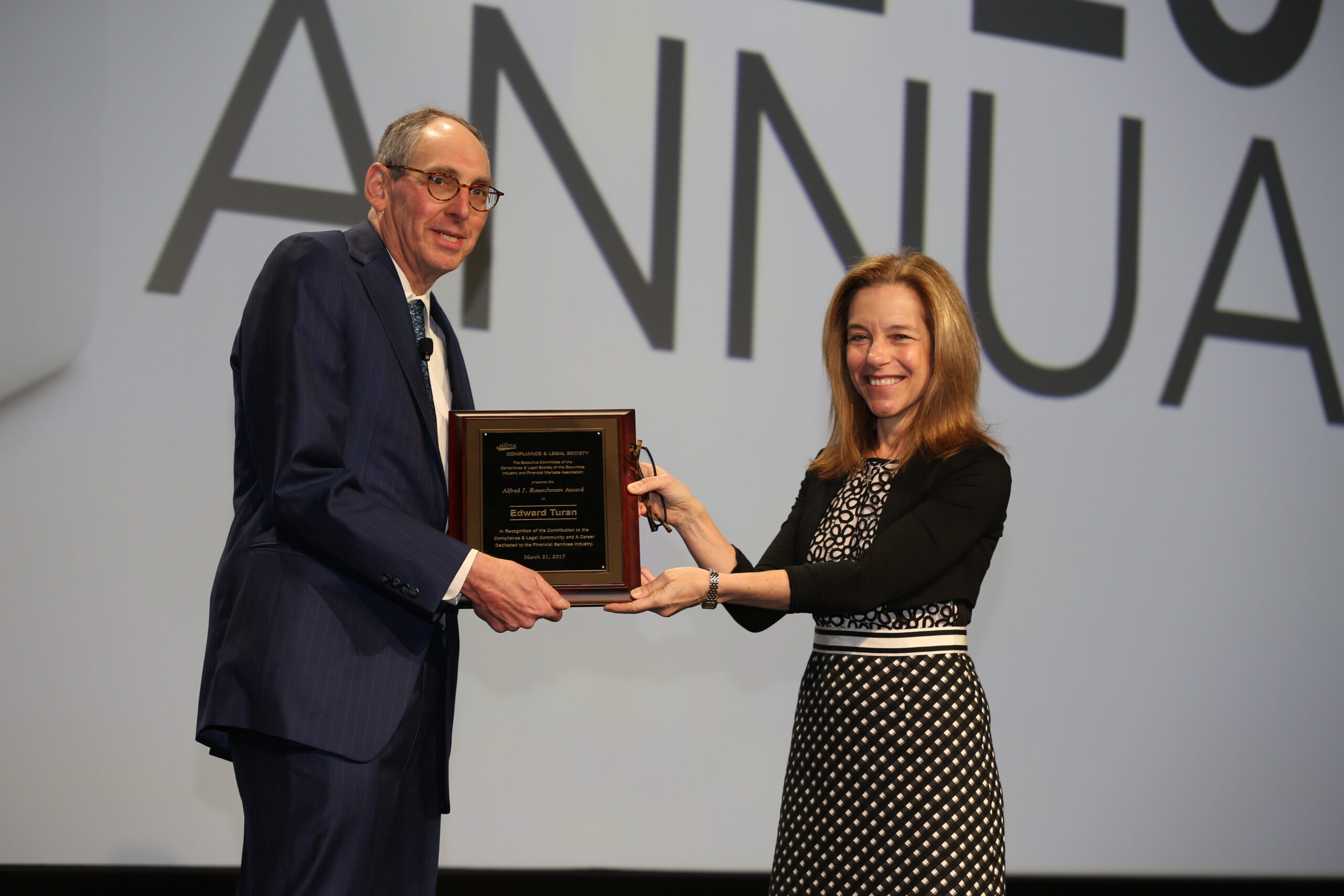 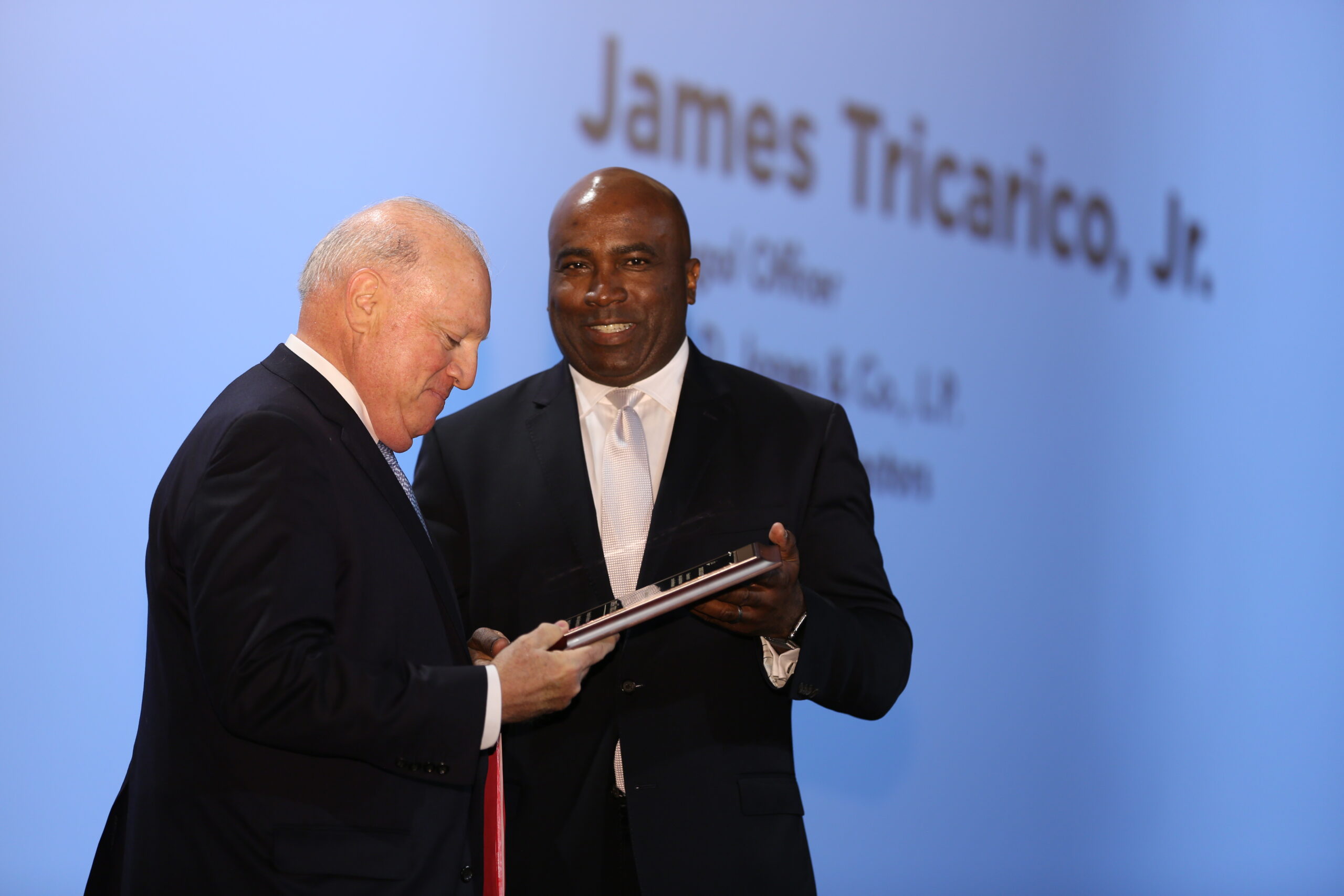