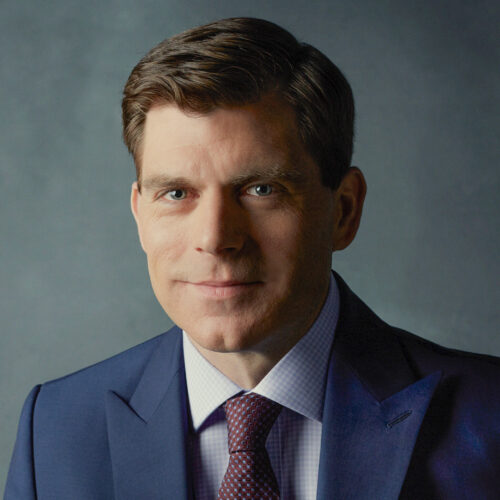 Michael Santoli joined CNBC in October 2015 as a Senior Markets Commentator, based at the network’s Global Headquarters in Englewood Cliffs, N.J. Santoli brings his extensive markets expertise to CNBC’s Business Day programming, with a regular appearance on CNBC’s “Closing Bell”. In addition, he is the host of “Trading Nation” and contributes to CNBC.com and CNBC PRO, writing regular articles and creating original digital videos.

Previously, Santoli was a Senior Columnist at Yahoo Finance, where he wrote analysis and commentary on the stock market, corporate news and the economy. He also appeared on Yahoo Finance video programs, where he offered insights on the most important business stories of the day, and was a regular contributor to CNBC and other networks.

Santoli has covered the Wall Street beat for more than 20 years. Prior to joining Yahoo in 2012, he spent 15 years as a columnist and feature writer for Barron’s magazine.

He began his journalism career in 1992 as a reporter and editor at Investment Dealers’ Digest.

Santoli is a graduate of Wesleyan University and lives in New York City.