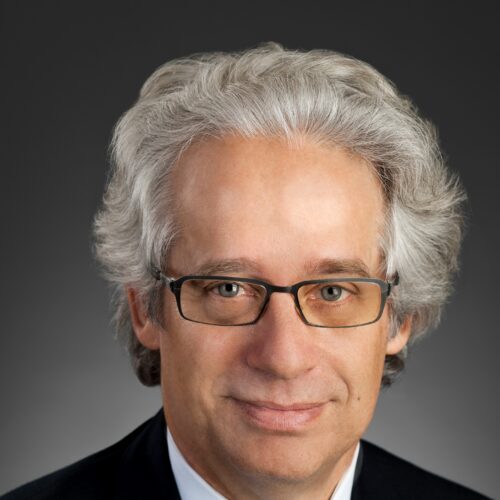 Lewis Alexander has led Nomura’s research team covering the U.S. economy since 2011 and he was appointed Head of Fixed Income Research in the Americas in 2016. Prior to joining Nomura he worked for two years (Mar-2009 to Feb-2011) on a range of domestic financial issues at the U.S. Treasury as a Counselor to Secretary Geithner. From 1999 to 2009 Mr. Alexander worked for Citigroup, first as the head of emerging market economics and subsequently as Citi’s Chief Economist. Before joining Citigroup he worked for ten years in the Division of International Finance of the Federal Reserve Board, lastly as Deputy Director. From 1993 to 1996 he served as Chief Economist of the U.S. Department of Commerce. Mr. Alexander has a Ph.D. in Economics from Yale University (1987). From 2012 to 2018 he chaired the U.S. Treasury’s Financial Research Advisory Committee, and from 2015 to 2019 he was a member of the Federal Reserve Bank of Chicago’s Academic Advisory Council. He is a member of the Council on Foreign Relations.