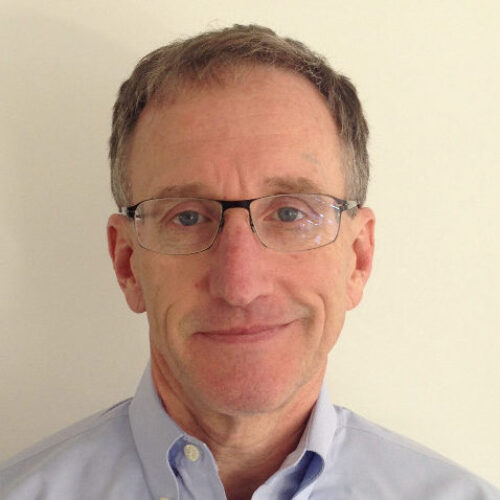 Jeff Huther is senior project manager for the LIBOR transition at the Federal Reserve Board.  His past work at the Fed includes managing assessments of money market conditions and the Fed’s balance sheet projections for the FOMC and overseeing analyses of reserve requirements.  He has also served as an Assistant Vice President within the Markets Group at the Federal Reserve Bank of New York.  Prior to his work at the Federal Reserve, Huther was Vice President for Financial Engineering at Freddie Mac.  He also worked for six years at the U.S. Treasury’s Office of Debt Management including three years as Director.   Earlier post-graduate work included two years as Senior Analyst at the New Zealand Treasury.  He holds a Ph.D. from Georgetown University, M.A. from Boston University, and a B.S. in Chemistry from St. Lawrence University.