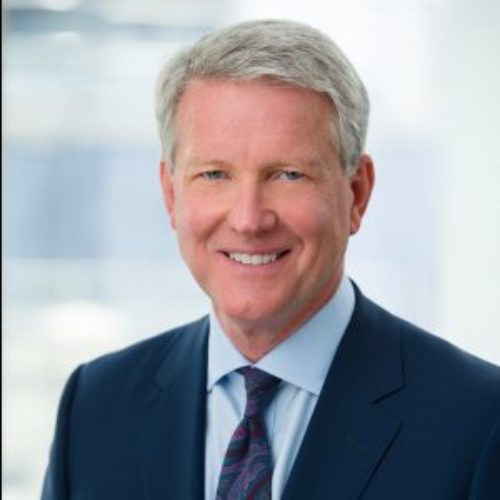 Anchor Bloomberg
David Westin is the anchor of “Bloomberg Markets: Balance of Power” and “Bloomberg Big Decisions.”
Westin was president of ABC News from 1997 through 2010. He oversaw the network’s global coverage including the 2008 economic crisis, the wars in Afghanistan and Iraq, as well as the 9/11 attacks and their aftermath.
Before taking the helm at ABC News, Westin was President of the ABC Television Network and General Counsel of the parent company, Capital Cities/ABC. He was a partner and associate at Wilmer, Cutler & Pickering in Washington and, immediately after law school, clerked for J. Edward Lumbard on the Second Circuit and for Lewis F. Powell on the Supreme Court. He serves on the boards of Riverdale Country School and Yonkers Partners in Education.
During Westin’s tenure at ABC News, the organization earned 11 George Foster Peabody Awards, 13 Alfred I. DuPont Awards, four George Polk Awards, more than 40 News & Documentary Emmys and more than 40 Edward R. Murrow Awards. He is the author of “Exit Interview,” which was published in 2012 and tells the story of what went on behind the scenes at ABC News in covering the biggest global news events.
Westin graduated from the University of Michigan with a Philosophy degree with honors and distinction. He went on to earn a JD degree summa cum laude from the University of Michigan Law School.