The following oped was originally published in The Hill on April 14, 2019.

One year ago this month, the Securities and Exchange Commission (SEC) released the long-awaited regulatory proposal for a new, heightened conduct standard for broker-dealers, captioned, “Regulation Best Interest (Reg BI).” 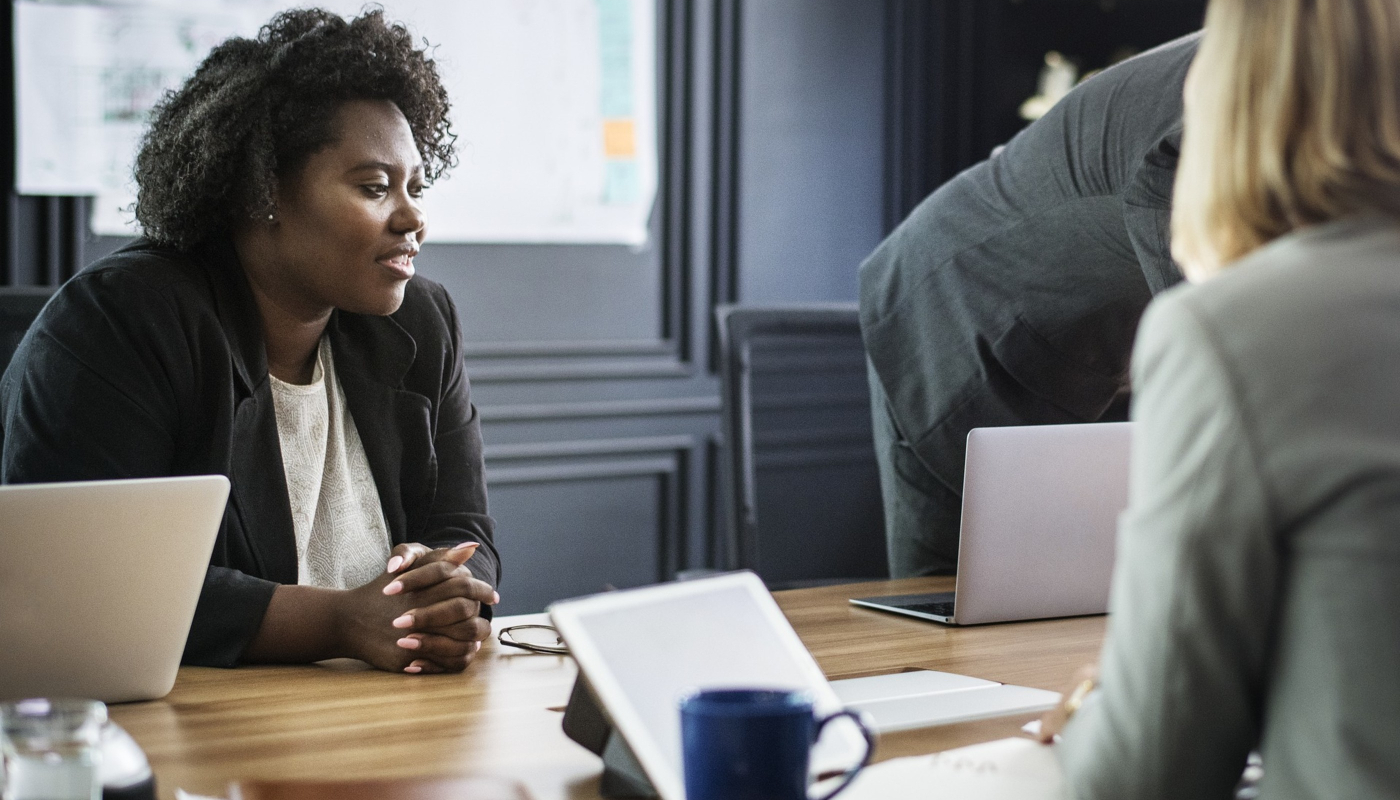 In the ensuing months, the financial services industry, consumer advocates, legislators and everyday investors have scrutinized the proposal from their varying perspectives.

The SEC has received thousands of comment letters with suggestions and critiques, held countless meetings with interested parties and hosted listening sessions around the country — all building on decades of existing debate and study — to ensure the proposed rule accomplishes its stated goals of raising the bar on investor protection.

The original proposal, like any, had ample room for improvement, as noted by many of those comment letters, including the one submitted by the Securities Industry and Financial Markets Association (SIFMA).

The final rule will no doubt have its detractors as well. However, observing the SEC’s deliberative approach to refining the rule and the commissioners’ stated commitment to achieving an elevated standard for brokers when providing retail investment advice, we are confident the final rule will better and more broadly protect investors than anything that has come before.

No matter how you look at it, the proposed standard substantially exceeds the existing FINRA suitability standard and is broader in scope than the now defunct Department of Labor (DOL) fiduciary rule.

Crucially important for investors is that Reg BI specifically seeks to preserve access and choice while providing protections in the areas the DOL fiduciary rule sought to address.

These are important distinctions since most firms and financial advisors offer both brokerage and managed account services, and it is the customer who chooses what service he or she wants to buy and how to pay for it.

Reg BI also applies to all retail customer accounts, not just retirement accounts, and will allow the SEC to enforce a common standard across the industry.

Ultimately, the SEC proposal represents a true best-interest standard with real teeth. We urge the SEC to present a final rule at their earliest opportunity. We hope after the commissioners have reviewed, they will each agree that this rule significantly raises the bar for investor protection and will earn their unanimous support.

At the end of the day, the benefits to retail customers of a heightened standard of conduct are clear, and the process has been both meticulous and transparent, which should enable the commissioners to vote for the final rule with confidence.

After more than a decade of debate, the time to finalize the rule is now.

Kenneth E. Bentsen, Jr. is president and CEO of SIFMA, the industry trade group representing securities firms, banks and asset management companies. He is also chairman of the Global Financial Markets Association (GFMA), of which SIFMA is the U.S. regional member.

A Long Time in the Making, SEC’s Regulation Best Interest Raises the Bar for Investor Protection

Every day, thousands of financial services professionals across the country go to work to help people save for big life…