What do you envision when you hear the word “investor”? If you think of your friends, family members, and probably yourself, you got it right. The fact is, the average investor is the average American. According to the Federal Reserve, 52% – more than half of U.S. households – own stocks. So, when politicians talk about enacting a financial transaction tax, or FTT, they’re talking about a tax that would affect the majority of Americans. 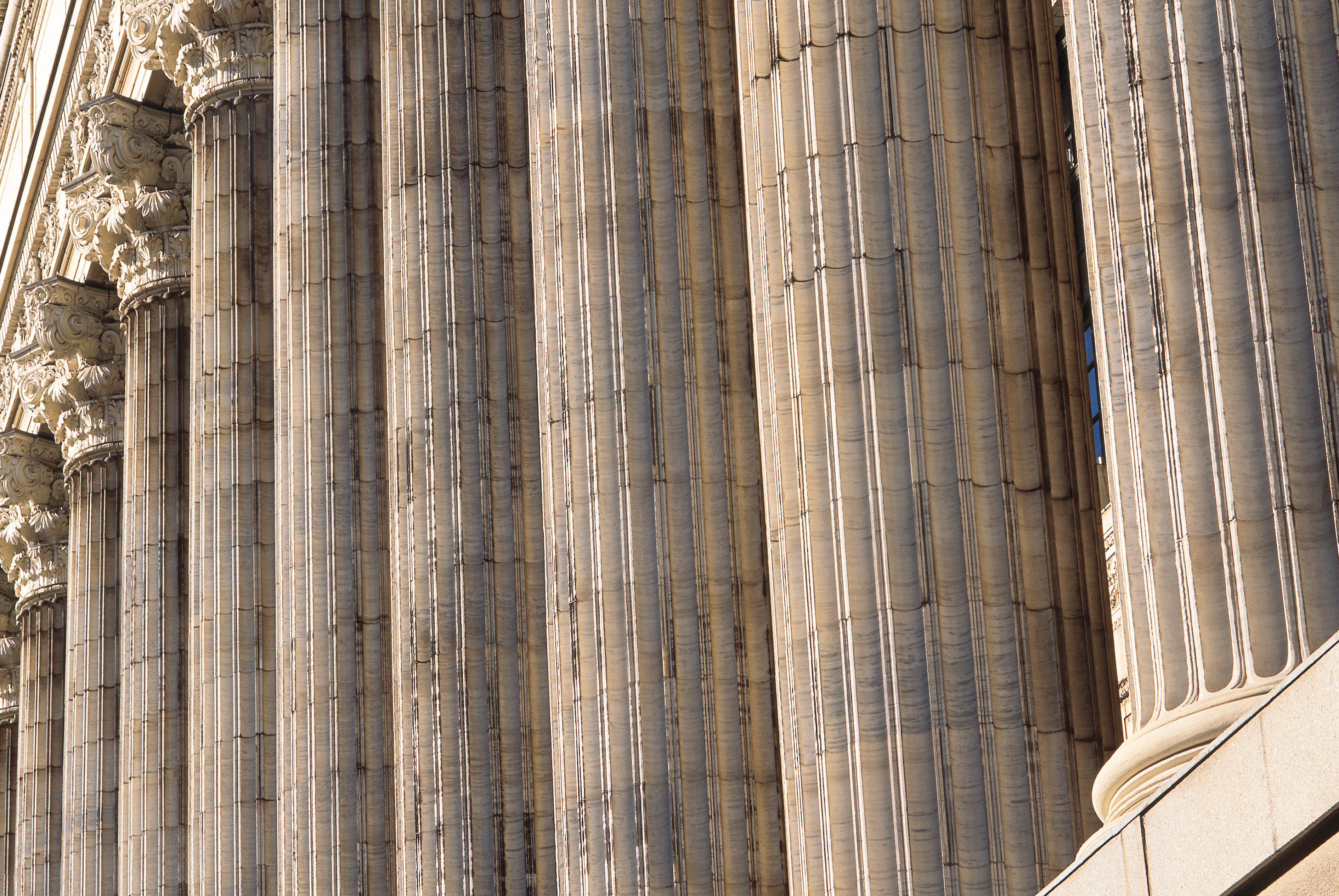 If you have a 401K, private pension, or individual retirement account (IRA), you own stock – often in the form of a mutual fund. And because the performance of that stock will have an enormous impact on your sunset years, an FTT, a retirement tax, is effectively a tax on your future. In the U.S., there are $34.6 trillion in retirement assets. More than half of that is in individually funded retirement plans like 401Ks, private pensions, and IRAs.

But market participation, and therefore the effects of an FTT, goes beyond retirement accounts. Almost two-thirds of total equities in the U.S. are owned by households and mutual funds, with equities representing the largest financial asset holdings in each. Additionally, 44% of U.S. households own mutual funds. An FTT would not just tax single stocks, it would hit ETFs, and passive investments such as investment-based products that have higher turnovers due to redemptions and portfolio balances. When a fund is rebalanced, the tax would apply. More retirement accounts, including the Federal Thrift Savings Plan, are invested in target date funds, which have an embedded asset allocation. Those funds would be hit with the tax when they are rebalanced or the asset mix is changed.

Data from the Federal Reserve shows that the median value of a household’s stock portfolio is $40,000. Our analysis shows that a portfolio of that size most likely belongs to a middle-income household. It is these investors who would be the hardest hit by an FTT. Not only from the taxes imposed on their transactions, but from the greater damage done to the market.

Right now, American workers have the freedom to invest their income in ways that meet their individual needs. For example, the portfolio designed to fund your children’s education is different than the one earmarked for your retirement. When considering a retirement portfolio, the needs of a new worker in their 20s differ from those of someone closer to retirement age.

Under an FTT, investment decisions could be altered to favor less transactional options, taking away some of the choice that made the U.S capital markets so enticing in the first place. According to Vanguard analysis, a retirement saver who invests $10,000 per year over 40 years in a balanced portfolio of actively managed stocks (60%) and bonds (40%) with a 10-basis point tax imposed on purchases of securities would cost the investor some $36,000, more than 3 ½ years of annual savings.  Some proposals call for FTT rates as high as 50 basis points. Such a levy could cost the retirement saver as much as $200,000—20 years of annual contributions.

As history shows us, the revenues generated by an FTT fail to meet expectations. Sweden originally hoped to raise SEK 1.5 billion per annum with its FTT but raised only SEK 50 million on average per annum—just 3% of expectations. Italy originally estimated revenue of €1 billion per annum but achieved only €200 million in the first year—just 20% of expectations. France originally estimated revenue of €500 million from its FTT but achieved only €250 million in the first year. There were negative impacts on the capital markets in all three countries—and we all know that what’s bad for the capital markets is bad for the economy.

An FTT would tax savings, reduce market liquidity and discourage investment, with American workers taking the brunt of the financial pain.

Kenneth E. Bentsen, Jr. is president and CEO of SIFMA, the voice of the nation’s securities industry. He is also CEO of the Global Financial Markets Association (GFMA), of which SIFMA is the U.S. regional member.

This post was originally published on October 19, 2019; it was updated on August 17, 2020 to reflect new data from Vanguard.

SIFMA strongly opposes the proposed reinstatement of the stock transfer tax in New York state.  While some see this as…

The following Op-Ed was originally published in the New Jersey Globe on October 27, 2020. The New Jersey legislature is…