This special version of the Stock Market Game™ pairs members of Congress with participating schools. Since its inception in 2004, CHC has made 2,212 matches of U.S. Representatives and Senators with schools, encompassing more than 60,000 students across the country.

Students from around the country traveled to Washington, D.C. in recognition of their Top 10 ranking in SIFMA’s Capitol Hill Challenge. The students met with business, government and education leaders to learn about fiscal policy and the role of the capital markets. This year saw a remarkable 100% participation by Congress in the program.

On June 11th, the Top 10 teams were recognized at an Awards Reception in their honor. 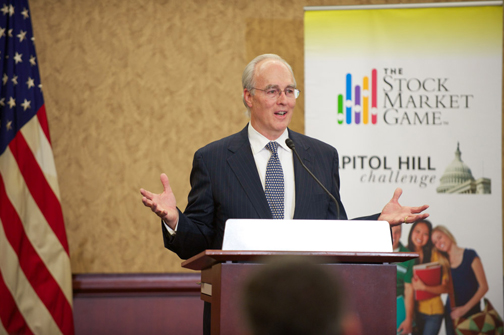 Rich Brueckner, Chief of Staff at BNY Mellon and Chair of the SIFMA Foundation, commends our educators for taking the initiative to bring CHC to your schools to benefit your students. What your students have learned through this program will equip them long into the future. 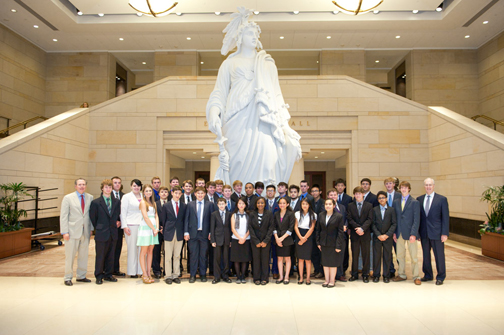 Congratulations to this year’s Top 10 teams! 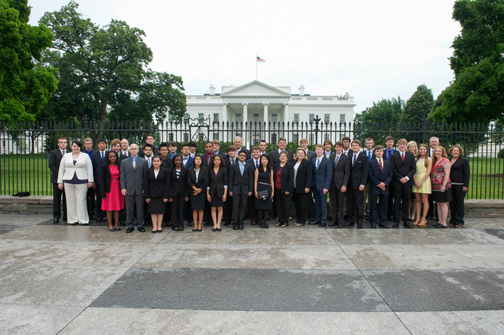 The Top 10 teams visited the White House prior to the Awards Reception – Congratulations! 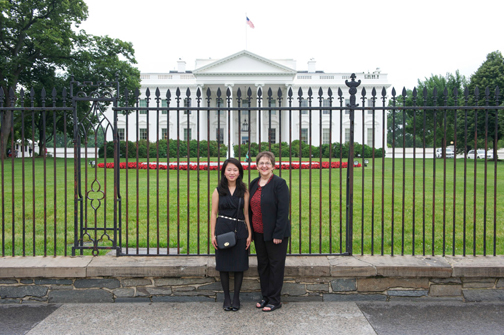 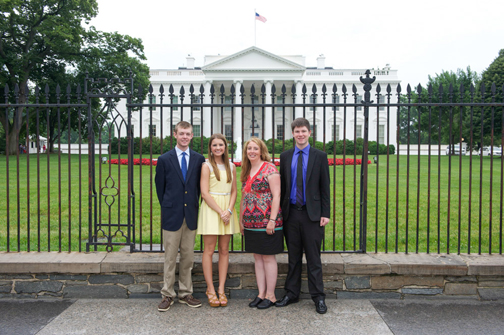 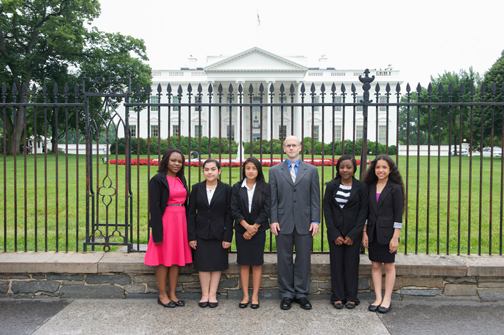 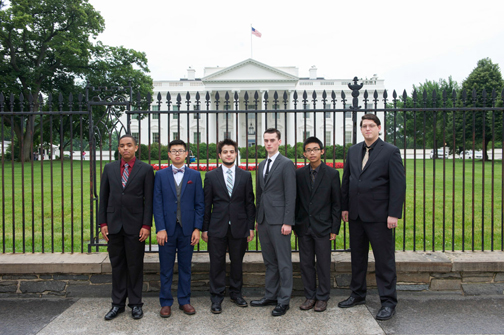 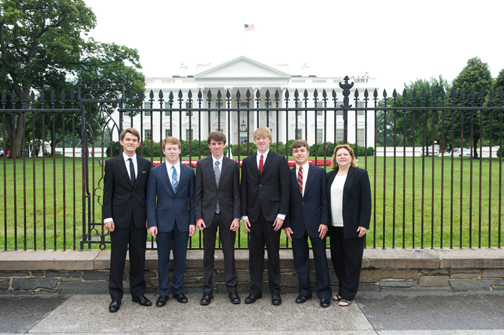 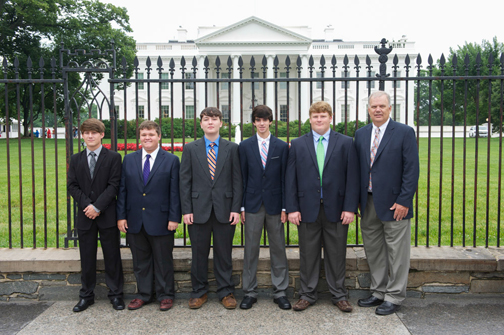 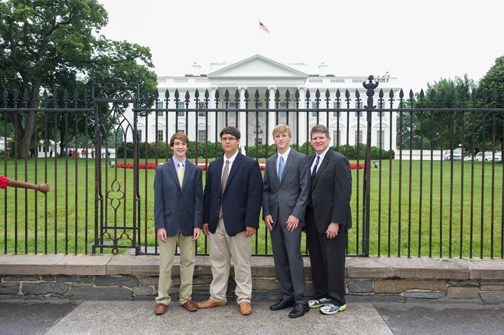 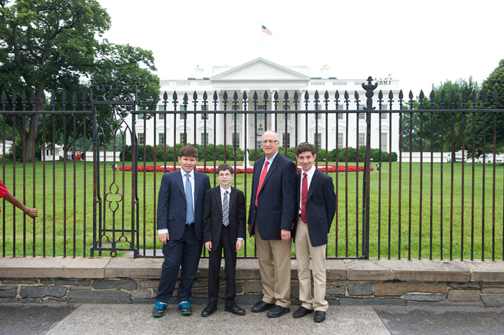 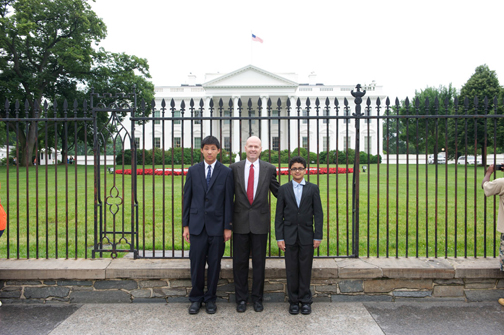 Ninth Place: Congratulations to Rohit Chakravarty and Ken Li, and Jason Song from Boulan Park Middle School. They were instructed by Mark Martin and represented Representative Kerry Bentivolio during this year’s Challenge. 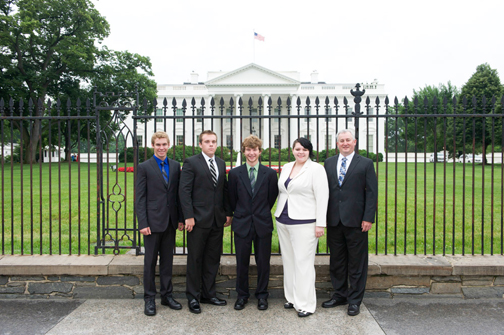 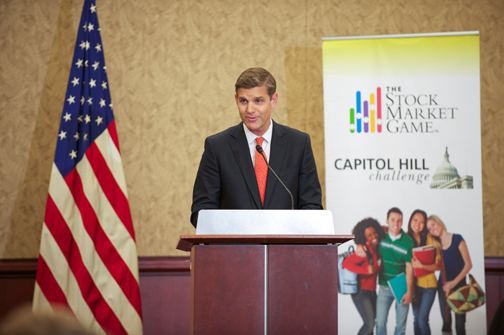 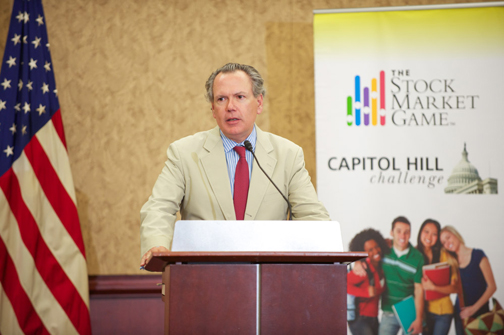 SIFMA President and CEO, Kenneth E. Bentsen, Jr., says it’s remarkable what the participants have done during the 14-week program. He commends all the members of Congress for their participation, and give special recognition to those who took the time to visit their local school and meet with their student teams as part of this visit to engage on financial education and role of government in our capital markets.

Thanks to @PeterCCook of @BloombergTV for being the MC of this year’s Capitol Hill Challenge Awards Ceremony in DC! pic.twitter.com/tMRnBfjAjg

Congratulations to the Top 10 teams of this year’s Capitol Hill Challenge! #stockmarketgame pic.twitter.com/BeUqbXwPJX