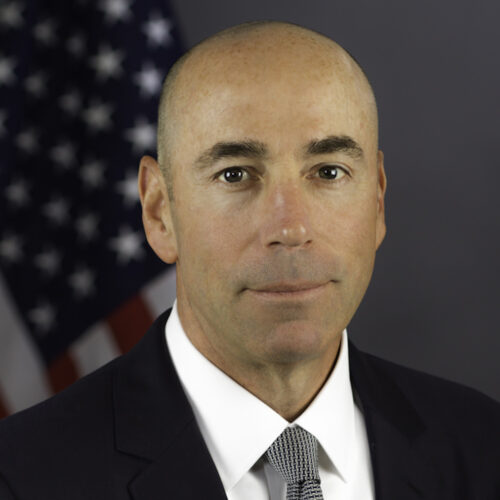 Steven Peikin was named Co-Director of the SEC’s Division of Enforcement in June 2017.

From 1996 to 2004, Mr. Peikin served as an Assistant U.S. Attorney in the Southern District of New York. He was Chief of the Office’s Securities and Commodities Fraud Task Force, where he supervised some of the nation’s highest profile prosecutions of accounting fraud, insider trading, market manipulation, and abuses in the foreign exchange market. As a prosecutor, Mr. Peikin also personally investigated and tried a wide variety of cases involving securities and commodities fraud, as well as other crimes.