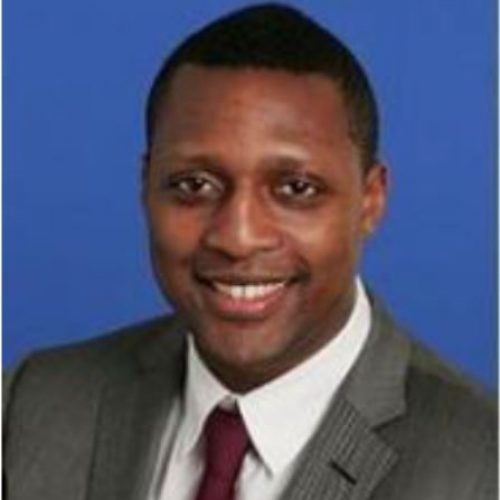 Steve joined Citi in February 2009 as Global Head of Equity Capital Markets Middle Office. He was responsible for the design and implementation of an enhanced control & governance framework, in addition to creating efficiency, partnering closely with Technology to increase scale. Now based in his native London, Steve spent 3 years working in New York between 2011 & 2014. Prior to joining Citi, he worked at Lehman Brothers, Credit Suisse and The Bank of England performing a variety of Operations roles, specializing in Equity Derivatives and Cash Securities post trade.

Steven is an avid support for diversity and a mentor for Caliber and the Prometheus program. Steven has previously served on AFME O&T Steering Committee, SIFMA O&T Steering Committee and Omgeo US Advisory board. He also served on two Career Ready boards for education and is actively involved with a number of charitable foundations that focus on providing guidance and opportunities to disadvantaged children in London’s urban areas.