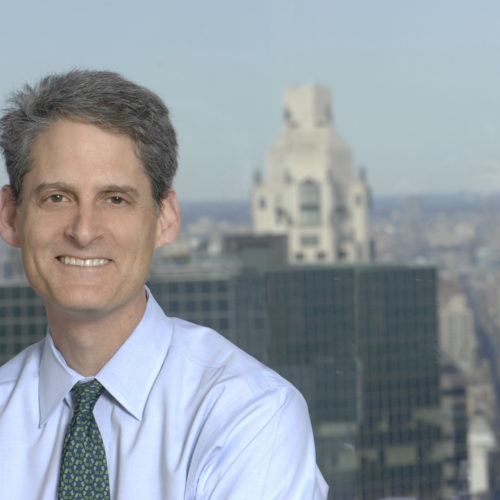 Stephen M. Cutler is a Partner and head of the Investigations Practice at Simpson Thacher & Bartlett LLP in New York.  Before joining Simpson Thacher in 2018, he was a Vice Chairman of JPMorgan Chase & Co., where he previously served as General Counsel for nearly a decade, including through the financial crisis.

From to 2001 to 2005, Cutler was Director of the Securities and Exchange Commission’s Division of Enforcement; he joined the agency in 1999 as the Division’s Deputy Director. Both before and after his time at the SEC, Cutler practiced law in Washington, D.C.

Cutler is on the boards of the National Women’s Law Center and the Metropolitan Museum of Art.  While at JPMorgan Chase, he was also a member of the board of FINRA.  Cutler has been a Visiting Lecturer in Law at Yale Law School and at Columbia Law School, where he has co-taught a course on the role of the in-house lawyer.