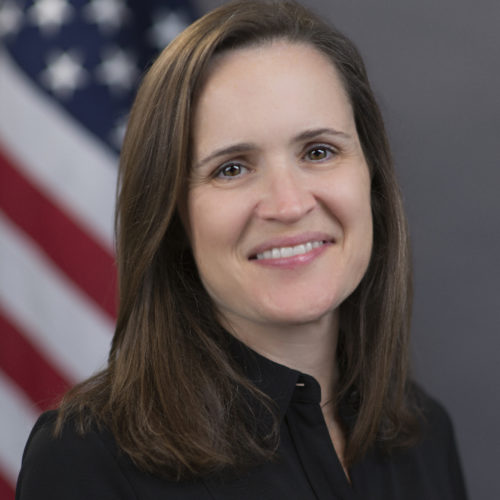 Before being named Deputy Director, Ms. Avakian was a partner at Wilmer Cutler Pickering Hale and Dorr LLP, where she served as a vice chair of the firm’s securities practice and focused on representing financial institutions, public companies, boards, and individuals in a broad range of investigations and other matters before the SEC and other agencies.

Ms. Avakian previously worked in the Division of Enforcement as a branch chief in the SEC’s New York Regional Office, and later served as counsel to former SEC Commissioner Paul Carey.

Ms. Avakian received her bachelors degree from the College of New Jersey and a law degree from Temple University’s Beasley School of Law, both with high honors.