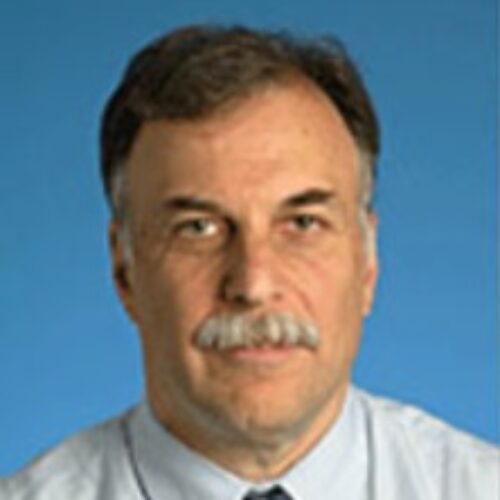 Saul is currently the Senior Tax Counsel at Citigroup.  Prior to his current role, he was the Chief Tax Officer of Citigroup.  He had headed up Tax Departments on Wall Street since 1979.

He is a past President of Wall Street Tax Association and Chairman of SIFMA Tax Committee.  Currently on Dean’s Advisory Committee of the Zicklin School of Business, Baruch College.