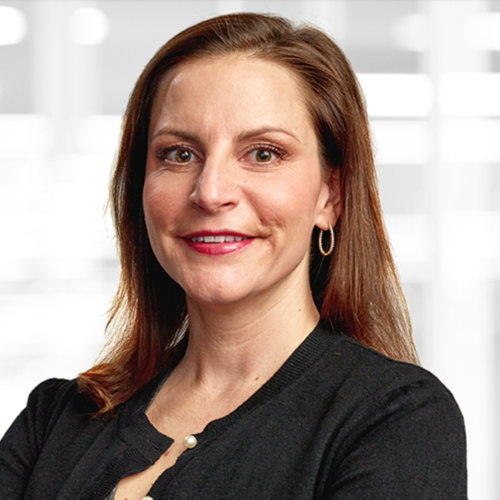 When Rachel Wilson was a child, her father would tuck her into bed at night, but he wasn’t reading her “Cinderella” or Where the Wild Things Are. “My dad is an amateur military historian” she says. “And he was particularly interested in times when intelligence changed the course of a battle. So his idea of a bedtime story was, ‘Let’s talk about the purple code and the Battle of Midway, because by breaking that code the U.S. knew the Japanese were coming.’ ” So it follows that Wilson knew even at age five what the National Security Agency was and that one day she’d work there. “I finished graduate school on a Friday and literally started work at the NSA the following Monday.”

Eventually, Wilson rose to run the NSA’s counter terrorism operations mission, tracking down terrorists around the world. She next spent a few years at the American Embassy in London, helping the British ready for the 2012 Summer Olympics. She returned to NSA headquarters in Maryland and for five years she ran cyber-exploitation missions against “our adversaries to keep the U.S. and her allies safe.” Today, she leverages that experience to look at Morgan Stanley’s networks, systems and applications “through the lens of an adversary.” Wilson shares her insights on Cyber Resiliency in this Morgan Stanley Minute and on Cybercrime in this Morgan Stanley Minute.