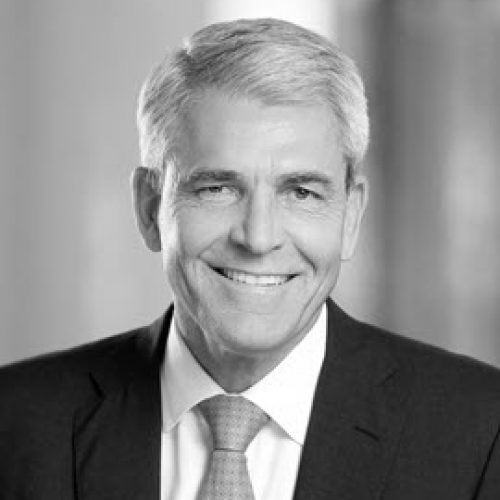 Paul Reilly became chief executive officer of Raymond James Financial in May 2010, after joining the firm’s management team as president and CEO-designate in May 2009. He has served on the firm’s board of directors since 2005.

Most recent, he was executive chairman of Korn/Ferry International, a global provider of talent management solutions with more than 90 offices in 39 countries throughout North America, Latin America, Europe, the Middle East, Africa and Asia Pacific. Mr. Reilly began his tenure with the company as chairman and CEO in 2001 and became executive chairman in mid-2007. Prior to Korn/Ferry, he was CEO at KPMG International, a firm of more than 100,000 employees with annual revenues of $12 billion. Based in Amsterdam, he was responsible for the overall strategy and implementation of the firm’s products, services and infrastructure on a global basis. Before being named CEO at KPMG, he ran the firm’s financial services business and earlier had held senior management positions in its real estate consulting group.

Mr. Reilly earned his bachelor’s degree and an MBA in finance from the University of Notre Dame. He is a St. Petersburg native and avid tennis player.