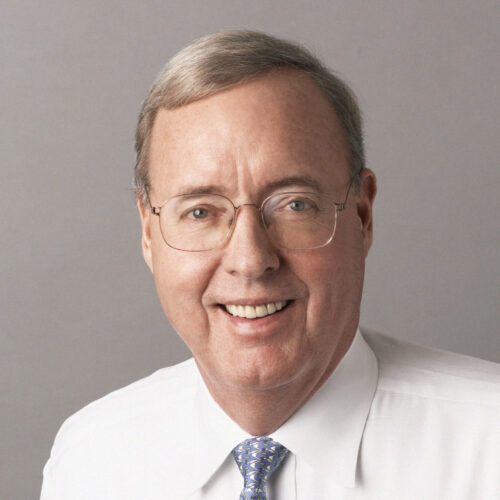 Outside of Baird, Paul was board co-chair of Teach for America-Milwaukee and chair of the University of Notre Dame Mendoza School of Business advisory council. He served on the Alverno College board of trustees, Cristo Rey Network board of trustees, Greater Milwaukee Committee board and executive committee, Junior Achievement of Chicago board of directors and the board of Year Up Chicago. He also served on the boards of United Way of Greater Milwaukee, United Performing Arts Fund and Discovery World.