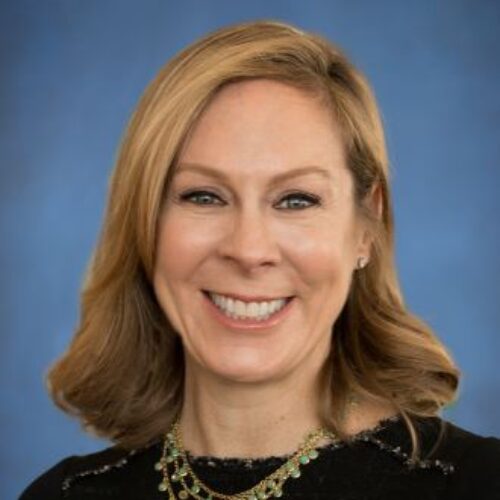 Pamela is general counsel of Global Investment Research (GIR). She serves as a member of and counsel to the GIR Client and Business Standards Committee. Prior to her current role, Pamela was global chief of staff of the Legal Department. Previously, she was a member of the Investment Banking Division Legal Group, formerly known as Special Execution. Pamela joined Goldman Sachs in 1994 as an associate. She became a vice president in 1996 and was named managing director in 2007. Earlier in her career, Pamela was an attorney at the law firm of Davis Polk & Wardwell in New York. Pamela earned a JD from Georgetown University Law Center in 1990 and a BA, magna cum laude, in Political Science from Wellesley College in 1987.