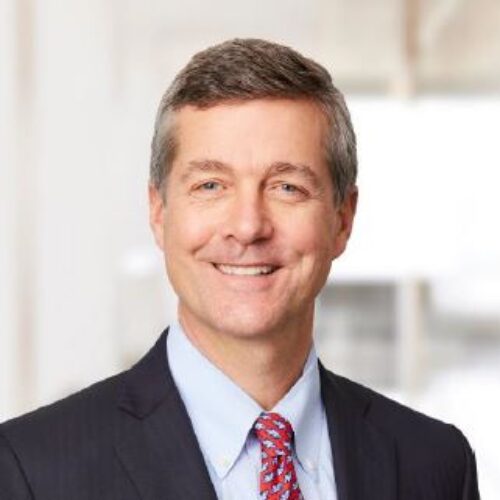 After joining Baird in 1986, Mike built a successful practice as a Financial Advisor, serving families and individual’s wealth management needs. In 1995, he became Regional Director and quickly moved up the ranks to be named Chief Operating Officer in 1999. Since 2001, Mike has held the position of President of Private Wealth Management (PWM) – Baird’s largest and most profitable business unit – and oversees approximately 1,300 financial advisors coast to coast across the U.S. In addition to his role on the firm’s Executive Committee, Mike is a member of Baird’s Board of Directors, the Marketing, IT Committees, and The Firm-Wide Task Force on I & D.

Mike is actively involved in his community and serves on multiple boards, including Riverfront Investment Group (Richmond, VA), Hilliard Lyons Trust Co. (Louisville, KY), the Baird Foundation and Baird Insurance Services, Inc. Passionate about giving back to his community, Mike served as past board member of the Froedtert Hospital Foundation, Pewaukee Yacht Club, supporter of The Summit Foundation, Medical College of WI, UW Business School and has volunteered for numerous charities such as Ducks Unlimited, United Way, Boys & Girls Club of America.

In addition to being a member of Castle Pines Golf Club, Riverbend (home club for Whistling Straights in Kohler, WI), Mike is also on the Board of Chenequa Country Club, and member of the Greens Committee. Along with Baird, Mike has been a key supporter in sponsoring three PGA Championships, two Senior PGA Championships, two Women’s US Open events at Kohler, and The US Open at Erin Hills. Mike is currently directing Baird’s sponsorship of the upcoming 2021 Ryder Cup at Whistling Straights.

Mike received a B.B.A. in Finance, Investments and Banking at the University of Wisconsin-Madison. He continues to be active with the University and has guided Baird’s efforts to become the Founding Partner of the Wealth Management Program at UW, and instrumental in establishing The Baird Professorship in Finance. He is also an Alumnus of the Securities Industry Institute at The Wharton School of Business.

Mike is married to his wife, Maggie, with three children, Rachael, Maddie and Nicole. In their spare time, the family enjoys snow skiing, golf, hunting and outdoors sports in Colorado and Wisconsin.