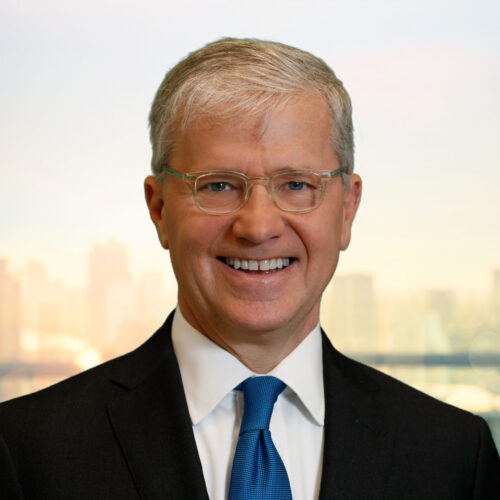 Mark Schuermann is a Managing Director and Head of Federal Government and International Affairs at SIFMA, the voice of the nation’s securities industry. SIFMA advocates for effective and efficient capital markets.

From 2010 to 2019, Schuermann was a Managing Director and Head of Public Affairs for the Americas at Nomura, an Asia-based financial services group with an integrated global network spanning 30 countries. Schuermann helped establish Nomura’s Washington office in 2010 and led the firm’s presence in Washington DC, advocating Nomura’s public policy priorities before Congress and the executive branch. He advised Nomura’s senior management team on public policy issues.

Prior to joining Nomura, Schuermann was Senior Vice President for Government Relations for the Financial Services Forum, an economic and financial policy organization representing the CEOs of 19 global financial companies operating in the U.S.

Mr. Schuermann was also a Senior Director for Federal Government Relations at Sallie Mae, the nation’s leading specialty finance company which helps families and students save and pay for college.

As a senior staff member on Capitol Hill for 16 years, Schuermann worked on issues impacting the financial services sector, the federal budget, trade and education policy in the U.S. House of Representatives and the U.S. Senate.

Schuermann is a volunteer board member of the Maria Montessori School in Memphis, TN and is an avid amateur endurance sports participant including trail running, cycling and triathlons.

Schuermann holds a Bachelor of Arts in International Relations and Political Science from the University of Memphis.