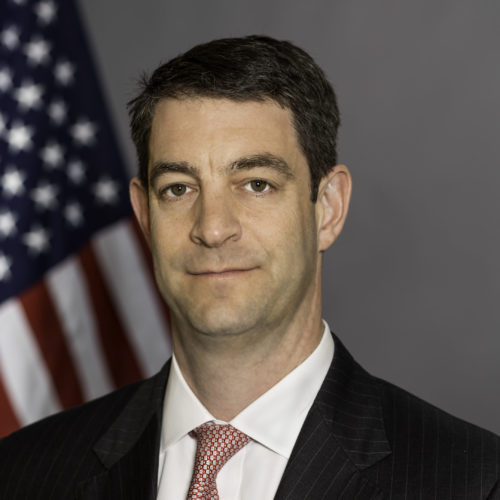 From 2002 to 2014, Mr. Berger served as an Assistant U.S. Attorney in the Southern District of New York, including serving as Chief of that office’s Securities and Commodities Fraud Task Force.  In that role, he supervised the investigation and prosecution of some of the nation’s highest profile financial and investment fraud cases, including the largest crackdown on hedge fund insider trading in U.S. history.  As a prosecutor, Mr. Berger also personally investigated and tried a wide variety of cases involving securities and commodities fraud, as well as other crimes.

Mr. Berger earned his bachelor’s degree with distinction from Cornell University in 1996 and his law degree from the University of Virginia School of Law in 1999.  Before joining the U.S. Attorney’s Office in Manhattan, he served as a law clerk for the Honorable Richard M. Berman of the U.S. District Court for the Southern District of New York.