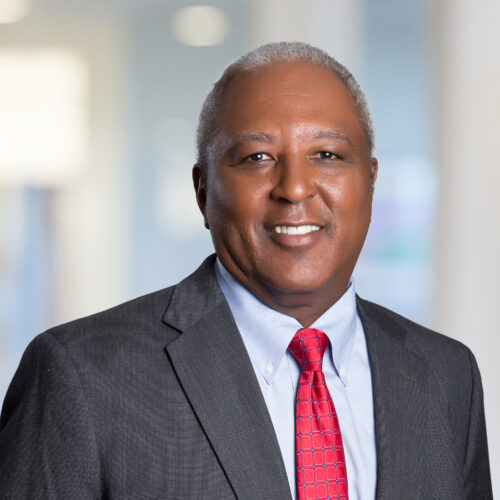 Mr. Russell has long been viewed by his peers as a national leader in the dialogue on diversity in the profession with a focus on low number of African American partners and associates in law firms across the country.  Macey received the 2018 “Voice of Change” Award from the Boston Bar Association, was honored by The Burton Foundation and Library of Congress for his writing and thought leadership on developing minority lawyer talent, has authored a series of whitepapers for the Institute for Inclusion in the Legal Profession.  Macey has made more than 30 presentations on diversity in legal community forums across the country.  The Boston Foundation and Greater Boston Chamber of Commercial named him one of Boston’s 100 Most Influential People of Color, and one of the 50 Most Influential Lawyers of Color in Greater Boston.  In 2019 and 2020, named a Chambers finalist for the Minority Attorney of the Year Award.

Macey is a partner in Choate’s Complex Trial and Appellate group and represents major corporations in litigation matters. He is listed in Best Lawyers in America and a member of Litigation Counsel of America’s Trial Lawyer Honorary Society.