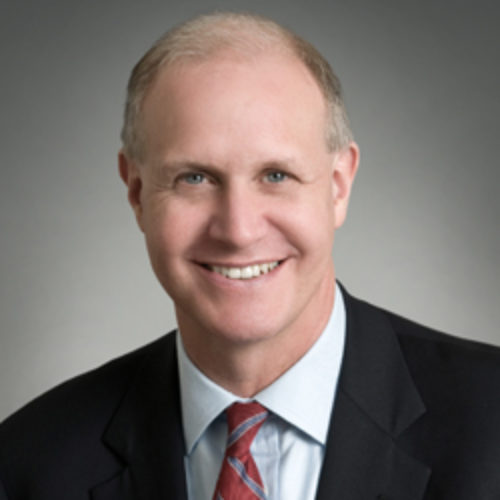 Lawrence Gerschwer is a partner in Fried Frank’s White Collar Defense, Regulatory Enforcement & Investigations Practice, resident in the New York office. His practice focuses primarily on white collar criminal and regulatory matters, including government investigations of securities and commodities fraud as well as fraud in government.  Currently Mr. Gerschwer represents a number of clients in pending matters related to alleged manipulation of various benchmarks – including Libor, ISDAfix and FX rates. In addition, he has defended numerous clients facing investigations and enforcement actions conducted by the Department of Justice, the US Securities and Exchange Commission, the US Commodity Futures Trading Commission, the Internal Revenue Service and banking regulators, including federal and state criminal investigations, and related civil litigation.  He has also acted as trial counsel for the defense in two federal criminal securities fraud trials in the Southern District of New York, both of which resulted in mistrials after the juries hung on all counts.

Mr. Gerschwer previously served as an Assistant United States Attorney for the Southern District of New York for almost nine years, where he was a member of the Securities and Commodities Fraud Unit and the Public Corruption Unit. In that role, Mr. Gerschwer investigated and tried a variety of criminal cases and argued numerous appeals before the US Court of Appeals for the Second Circuit, including cases related to the massive accounting fraud schemes at Adelphia Communications and US Foodservice. Mr. Gerschwer also investigated and prosecuted numerous defendants for racketeering, mail and wire fraud, and bribery in a municipal corruption case involving the payment of bribes to New York City property tax assessors that Mayor Michael Bloomberg described as “the largest and most financially damaging corruption scheme ever conducted within city government.”

Bar Admissions/Licensed Jurisdictions
New York; New Jersey; US Court of Appeals for the Second Circuit; US District Court for the Southern and Eastern Districts of New York