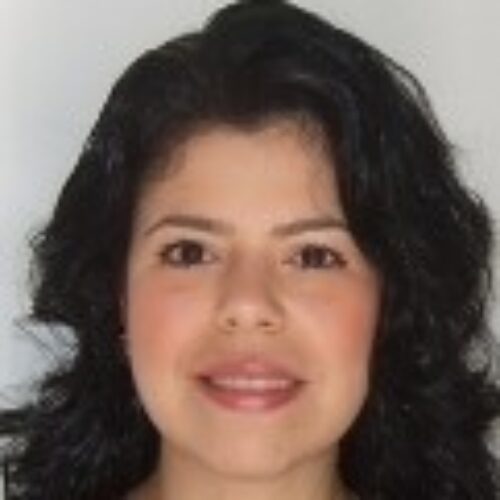 Prior to joining the Service, Kim was with PricewaterhouseCoopers LLP (“PwC”) from 2007 through 2013 where she began as an associate with the International Tax Services-Alternative Investments practice.  In November 2008, Kim joined PwC’s Tax Controversy and Dispute Resolution Team and consulted on various Practice and Procedural matters, including Global Information Reporting.