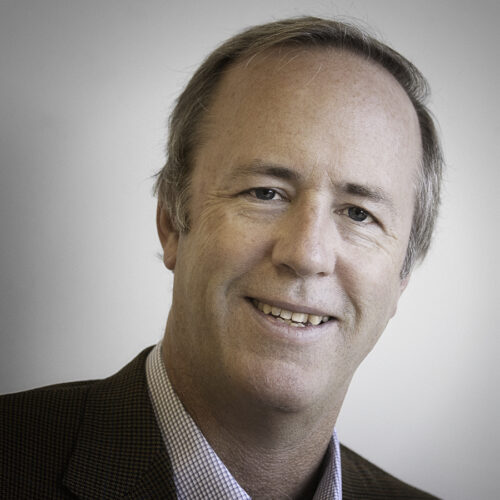 Ken Crowley is an Executive Director at UBS AG, where he has worked since 2001.  As a member of the Americas Litigation Group and the head of the Wealth Management US Litigation Group Ken oversees the firm’s defenses in a wide range of securities litigations, including class actions, complex court matters and hundreds of sales practice arbitrations. Prior to joining UBS Ken was a senior litigator at the Simpson Thacher & Bartlett law firm, where he handled large complex commercial litigations and internal investigations. Ken began his legal career in 1988 as an Assistant District Attorney in the New York County District Attorney’s Office, where he was lead counsel in several felony jury trials and also argued over a dozen appeals before the New York Appellate Division. He received a JD from the NYU School of Law in 1988, and a BA from Yale in 1983.