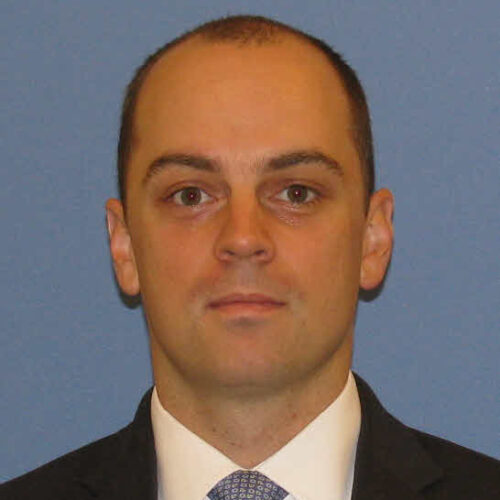 Jonathan Thomas is the Head of the Sanctions Group at Goldman, Sachs & Co., where he oversees the development and maintenance of the firm’s sanctions compliance program. Prior to joining Goldman in 2012, Jonathan was Chief, Regulated Industries Oversight & Evaluation within the Compliance Division at the U.S. Treasury Department’s Office of Foreign Assets Control (OFAC). In that role, Jonathan led OFAC’s investigations into financial institutions for possible sanctions violations and resulting enforcement responses, including the then-largest ever civil monetary settlements reached by the agency.

As a member of OFAC’s Compliance Division, Jonathan also served as OFAC’s representative to the Federal Financial Institutions Examination Council, provided sanctions compliance guidance to the financial industry and other federal agencies, and worked closely with state and federal prosecutors and financial regulators. Prior to joining OFAC, Jonathan was twice elected to the Maine State House of Representatives and served as a project manager for Tufts University in Boston and Abu Dhabi, UAE. Jonathan earned a B.A.  in International Relations from the University of Maine and a Master of Arts in Law & Diplomacy from the Fletcher School at Tufts University.