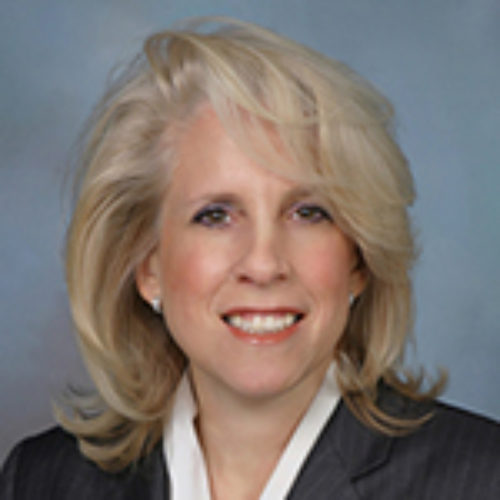 Jodi Avergun is Chair of the firm’s White Collar Defense and Investigations Group and a noted expert in Anti-Money Laundering law and regulated substances.   Her practice focuses on representing corporations and individuals in criminal and regulatory matters involving, among other things, the Foreign Corrupt Practices Act, securities enforcement, health care, and general white collar matters. Jodi has successfully represented both companies and senior executives in internal investigations, matters before regulatory bodies including the SEC and the U.S. Drug Enforcement Administration, and in civil and criminal matters in federal court. She has also designed and implemented compliance programs for a variety of her clients.

She is the former Chief of the Narcotic and Dangerous Drug Section of DOJ’s Criminal Division and the former Chief of Staff of the DEA.  She is also a former federal prosecutor, having been an AUSA in the Eastern District of New York for more than a decade.  She represents companies and individuals in cases involving both traditional and unusual applications of the Controlled Substances Act, and counts among her clients large and small wholesale distributors, manufacturers, retail chains, and pharmacists. She successfully represented the employees of FedEx in grand jury investigations and at trial, successfully represented the clubs of the NFL in CSA-related matters, and is the first independent reviewer appointed to oversee a CSA settlement.  She also advises clients in the burgeoning legal cannabis space, particularly as it relates to banking and financial transactions. She has written and lectured widely on all aspects of controlled substance law, and is a regular speaker and commentator at business seminars and conferences. Jodi was selected to Global Investigation Review’s Who’s Who Legal: Investigations 2017 and recognized in the 2014 edition of The Legal 500 US as a ”Key Individual” in the white-collar criminal defense area.

Prior to joining the firm, Jodi served in numerous capacities in the Department of Justice, including as chief of staff of the U.S. Drug Enforcement Administration, and as an Assistant U.S. Attorney in the Eastern District of New York. As a prosecutor, Jodi oversaw and conducted money laundering and financial fraud investigations and prosecutions, including mortgage and securities fraud matters, tried numerous cases, and argued more than one dozen appeals in the Second Circuit Court of Appeals.

Jodi Avergun is a member of the Washington, D.C., Chapter of the Women’s White Collar Defense Association (WWCDA). For more information visit: http://wwcda.org/.