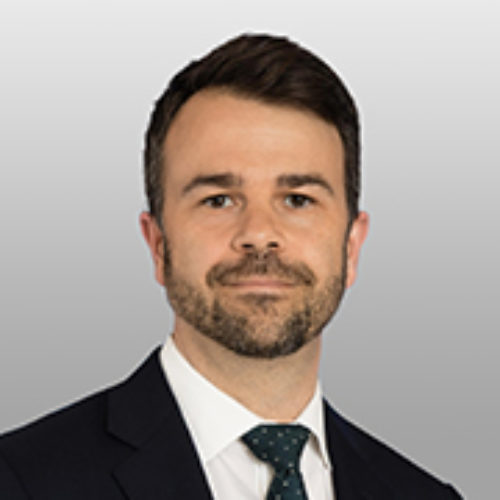 Prior to joining Covington, Mr. Newell served as Executive Vice President, General Counsel & Chief Operating Officer at the Bank Policy Institute (BPI), and held similar roles at its predecessor organization, The Clearing House Association (TCH), where he oversaw regulatory affairs, strategy, and advocacy. He also previously served as counsel in the Legal Division and then regulatory policy advisor in the Banking Supervision & Regulation Division to the Board of Governors of the Federal Reserve System, where he developed and implemented financial regulatory policy with a focus on issues affecting large complex financial institutions, including implementation of significant aspects of the Dodd-Frank Act and Basel III, negotiation of international standards for large banks, and other prudential regulatory policy issues. He also advised clients in private practice and as in-house counsel to two prominent financial institutions, one based in the United States and one based in the European Union, and is a frequent speaker, writer, and teacher on U.S. bank regulation and international regulatory policy for financial institutions.