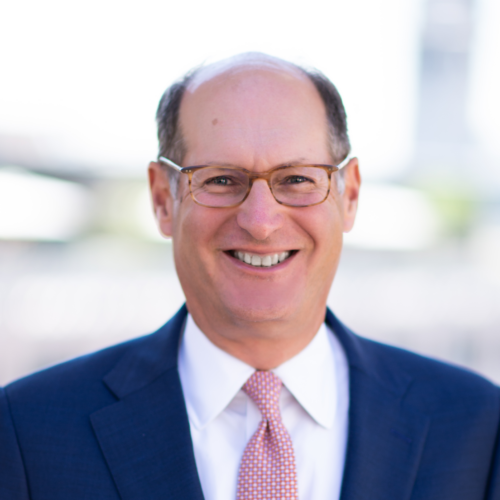 Prior to joining The Clearing House, Mr. Baer was Managing Director and Head of Regulatory Policy at JPMorgan Chase. He previously served as General Counsel for Corporate and Regulatory Law at JPMorgan Chase, supervising the company’s legal work with respect to financial reporting, global regulatory affairs, intellectual property, private equity and corporate M&A, and data protection and privacy.

Mr. Baer previously served as Deputy General Counsel for Corporate Law at Bank of America, and as a partner and co-head of the financial institutions group at Wilmer, Cutler, Pickering, Hale & Dorr. From 1999 to 2001, Mr. Baer served as Assistant Secretary for Financial Institutions at the U.S. Department of the Treasury, after serving as Deputy Assistant Secretary. Prior to working for the Treasury Department, Mr. Baer was managing senior counsel at the Board of Governors of the Federal Reserve System.

Mr. Baer also serves as an adjunct professor at Georgetown University Law School, and is a member of the Economic Club of Washington. He currently serves on the board of Honors Carolina, and previously served on the boards of Enterprise Community Partners, the DC College Access Program, and the Appleseed Foundation. He is also the author of two books: The Great Mutual Fund Trap (Random House, 2002) and Life: The Odds (And How to Improve Them) (Penguin-Putnam, 2003)