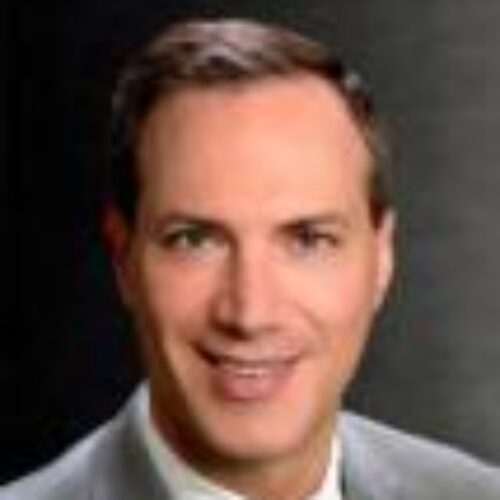 George S. Canellos is a partner in the law firm of Milbank Tweed Hadley & McCloy LLP and heads its litigation department.  In 2014, Mr. Canellos rejoined Milbank, where he had been a litigation partner from 2003 to 2009.  Until January 2014, Mr. Canellos served as Co-Director of the Securities and Exchange Commission’s Division of Enforcement.  He earlier served as the Division’s Acting Director and Deputy Director.  In these positions, Mr. Canellos was responsible for supervising the SEC’s nationwide enforcement efforts.  From July 2009 until May 2012, Mr. Canellos was Director of the SEC’s New York Regional Office, which has responsibility for oversight of many of the leading broker-dealers, investment advisers, and other SEC-registered financial institutions. Mr. Canellos began his career as an associate at Wachtell, Lipton, Rosen & Katz. In 1994, he became an Assistant United States Attorney in the Southern District of New York.  During almost nine years at the U.S. Attorney’s Office, Mr. Canellos held a number of positions, including Chief of the Major Crimes Unit, Senior Trial Counsel of the Securities and Commodities Fraud Unit, and Deputy Chief Appellate Attorney. Mr. Canellos is a graduate of Harvard College and Columbia University School of Law.