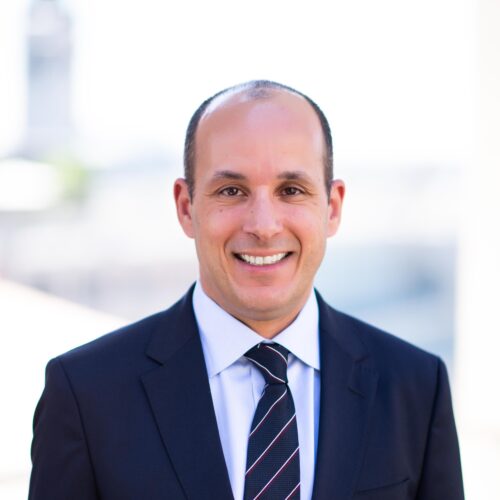 Prior to joining the Clearing House in 2016, Mr. Covas was an assistant director of the Division of Monetary Affairs at the Federal Reserve Board where he supervised a team focused on the effects of changes in bank regulation on monetary policy, on the role of banks in the transmission of monetary policy, and on the development and validation of stress testing models. Prior to that, he was an economist in the Division of Banking Supervision & Regulation and focused on a range of capital, liquidity and other regulatory initiatives.

Mr. Covas earned a Ph.D. in economics from University of California, San Diego in 2004 and a B.A. from the Universidade Nova de Lisboa, Portugal in 1997. He has written extensively on liquidity rules, capital regulation and stress testing and has published research on a wide range of journals, including American Economic Review, Journal of Money Credit and Banking, International Journal of Forecasting, among other academic journals.