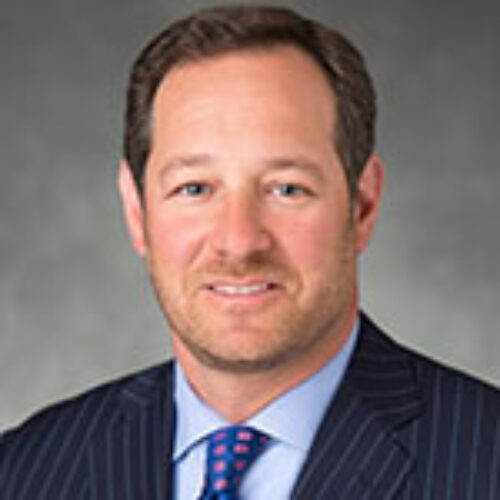 Eric F. Grossman is Morgan Stanley’s Chief Legal Officer and a member of the Firm’s Operating and Management Committees.

Eric is the President of the Board of Directors of Advocates for Children of New York.  He serves on the Dean’s Planning Council at Fordham Law School and as a board member of the Fordham Law Alumni Association.  He also serves as Vice Chairman of the Serve America Movement.