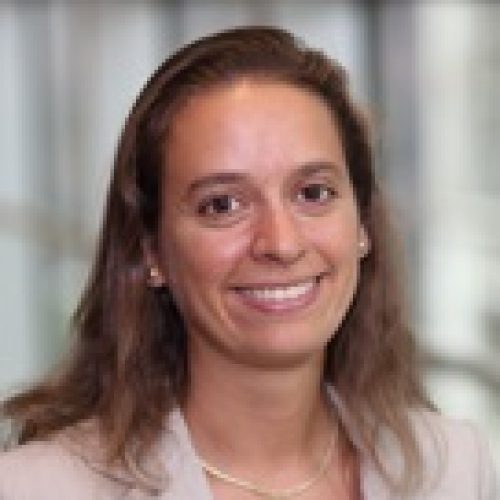 Elizabeth Kent, Managing Director, is a member of the Americas Public Policy team. She is focused on a diverse set of topics including Sustainability, US-China relations, Infrastructure, Technology, market structure and regional issues in Latin America and Canada.

Ms. Kent’s time at BlackRock dates to the 2009 acquisition of R3, having previously joined R3 shortly after its spin out from Lehman Brothers in 2008. During her time at BlackRock, she was previously the Head of Digital Strategies for the Global Cash team within the Global Lending and Liquidity group. In that role, she was responsible for driving the development and deployment of new technologies and data science within the Cash business to grow revenue, improve business efficiency and enhance client service levels. Prior to that, she was COO of the Securities Lending and Finance team responsible for working with teams around the firm to implement strategic priorities covering risk, technology, loan allocation, and org structure among other topics. In her earlier roles at the firm she led strategic projects and cross-functional initiatives for the Office of the President and COO, for Fixed Income business management, and for the Portfolio Analytics Group.

At Lehman, she worked as a trader on the Structured Credit Products team in 2007 and 2008. Ms. Kent began her career at LaBranche and Co, a former NYSE specialist firm, where she worked as an equity trader and on developing trading analytics from 2002 to 2005.