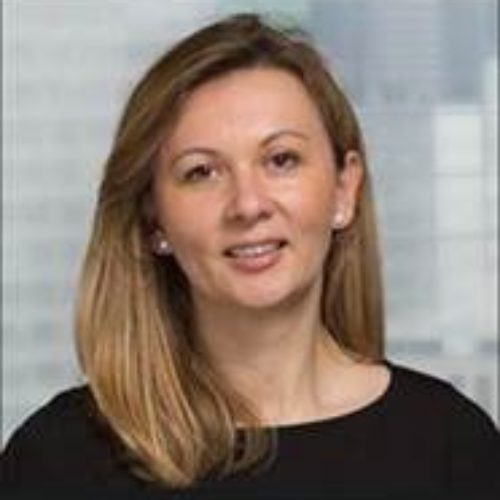 Dorothy is the head of Global Sanctions Compliance at JP Morgan Chase. She began her career at Chase in October 2011. Dorothy received her JD from George Washington University, and a Finance degree from New York University’s Stern School of Business.  After graduating from law school, Dorothy worked at the Securities and Exchange Commission as an attorney in the Office of Inspections and Examinations.  After the SEC, she was an associate at Schulte Roth & Zabel LLC advising clients on Anti-Money Laundering and OFAC regulations.  After Schulte, she was an OFAC and FCPA Counsel at Lehman Brothers and Barclays.  Prior to her current role, she was a Senior Sanctions Advisor at the U.S. Department of Treasury Office of Foreign Assets Control.