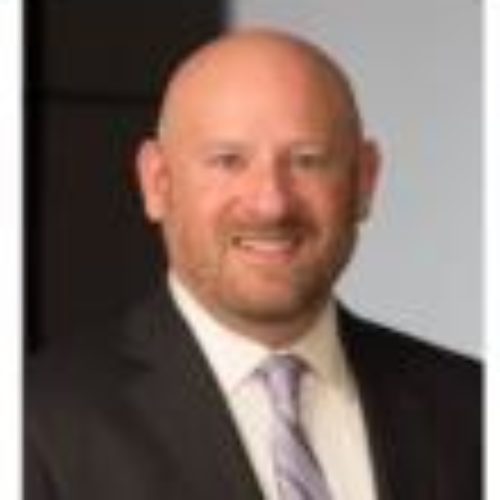 David is a managing director in the Legal Department focusing on litigation and regulatory matters. He joined Goldman Sachs in his current role in 2010. Prior to joining the firm, David served on attorney general Andrew Cuomo’s executive staff, where he headed the Investor Protection Bureau between 2008 and 2010. Earlier, he served on the staff of the US Securities and Exchange Commission (SEC) for eight years in the New York office. At the SEC, David held positions of increasing responsibility, last serving as assistant regional director. Prior to joining the SEC, he was a litigator at the law firm of Stroock & Stroock & Lavan LLP in New York. David earned a JD from the New York University School of Law in 1996 and a BA from Lafayette College in 1993.