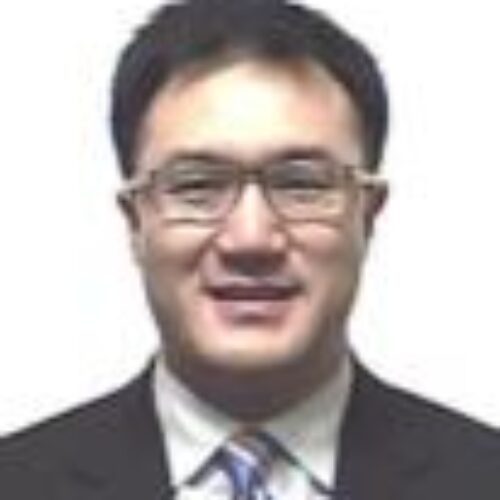 Curtis Tao is a Managing Director and Deputy General Counsel at Citigroup (Citi), advising on bank and bank holding company regulatory matters at Citi from 2005 to 2009, and also since he returned to Citi in November 2011. Curtis heads Citi’s Bank Regulatory Legal group, reports directly to Citi’s General Counsel, and serves on the Legal Department’s Management Committee. Curtis is also a member of Citi’s Asian Heritage Affinity Steering Committee.
From 2009 to November 2011, Curtis was an Associate General Counsel at Goldman Sachs, also advising on bank and bank holding company regulatory matters.
From 2001 to 2005, Curtis was an associate at the law firm of Cleary, Gottlieb, Steen & Hamilton LLP. Curtis clerked for Chief Justice Deborah T. Poritz of the New Jersey Supreme Court for the 2000-2001 term, and for Judge John L. Coffey of the Federal Court of Appeals for the Seventh Circuit for the 1999-2000 term. Curtis received his J.D. from Rutgers School of Law (1999), and his B.A. from Rutgers University (1995). Curtis is admitted to practice in New York and New Jersey.