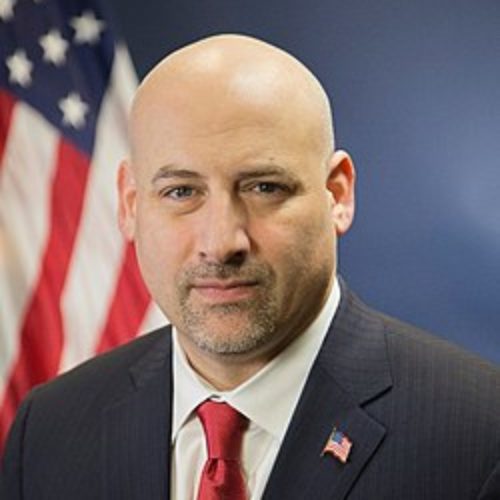 Craig Carpenito is the U.S. Attorney for the District of New Jersey.  As U.S. Attorney, he is responsible for overseeing all federal criminal prosecutions and the litigation of all civil matters in New Jersey in which the federal government has an interest. Mr. Carpenito supervises a staff of approximately 130 attorneys and 110 support personnel in Newark, Camden, and Trenton.

Prior to being sworn in as U.S. Attorney on Jan. 4, 2018, Mr. Carpenito was previously a partner at Alston & Bird LLP, where he was a co-chair of the firm’s Litigation and Trial Practice Group and its Government and Internal Investigations Team. He served in the U.S. Attorney’s Office for the District of New Jersey from 2003 to 2008.

Prior to his initial tenure in the U.S. Attorney’s Office, Mr. Carpenito was Senior Counsel in the Securities and Exchange Commission’s Division of Enforcement, New York Regional Office. He received his B.A. from Rider University in Lawrenceville, New Jersey, and his J.D. from Seton Hall University School of Law in Newark.