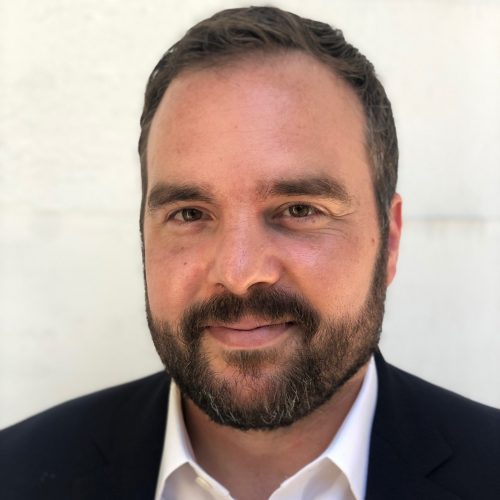 Charles Forelle is Financial Editor of The Wall Street Journal, overseeing coverage of finance, markets, investing and banking. He has been a reporter at the Journal since 2002, in the U.S. and Europe. His work has received honors including the Pulitzer Prize and an Overseas Press Club Award.

Charles joined the Journal as an intern in Boston, where he covered education and technology companies. He and colleagues in Boston spent 2006 investigating backdated stock options in corporate America, and the resulting series won the 2007 Pulitzer Prize for Public Service. Charles’s other honors include George Polk Award for business reporting, the Gerald Loeb Award and the Goldsmith Prize for Investigative Reporting.

In 2007, Charles moved to Brussels, where he covered European Union affairs and the European financial crisis. He has reported for the Journal from countries across the region, including—and here’s a bit of useless trivia—all the island members of the European Economic Area. He was part of a team of Journal reporters that was a finalist for the Pulitzer Prize for International Reporting in 2011. He and his colleagues received the Overseas Press Club’s 2011 Bob Considine Award for international-affairs reporting and the New York Press Club’s 2011 award for business reporting.

He moved to London in 2012 and became Europe Finance Editor in 2015, overseeing a London-based team of reporters and editors.

Charles was born in New York and received a bachelor’s degree in mathematics from Yale University.