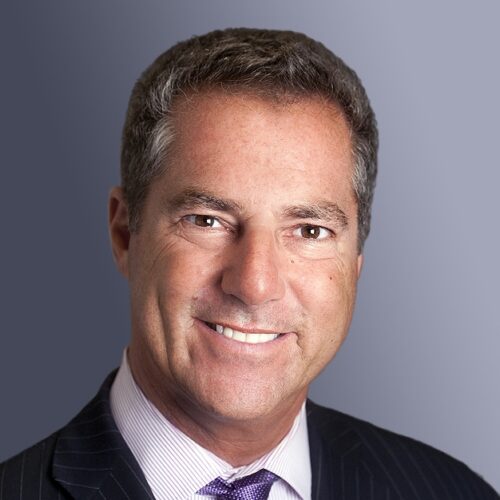 Brad Karp has served as chairman of Paul, Weiss, Rifkind, Wharton & Garrison since 2008. One of the country’s leading litigators and corporate advisers, Brad has successfully guided numerous Fortune 100 companies, global financial institutions and other companies through “bet the company” litigations, regulatory matters and internal investigations. Brad recently received The National Law Journal’s Equality Trailblazer award and was recognized as a “New York Trailblazer”; in 2018, he received the Special Achievement Award from the Financial Times and was named “Attorney of the Year” by the New York Law Journal, “Litigator of the Year” by The American Lawyer, and “Securities Lawyer of the Year” by Best Lawyers. Brad has written over 600 articles on business litigation and securities law issues and has lectured at Harvard, Yale, Columbia and NYU Law Schools and the Federal Judicial Center. Brad serves on 30 public interest and educational institution boards. Brad is a graduate of Harvard Law School and has spent his entire professional career at Paul, Weiss.