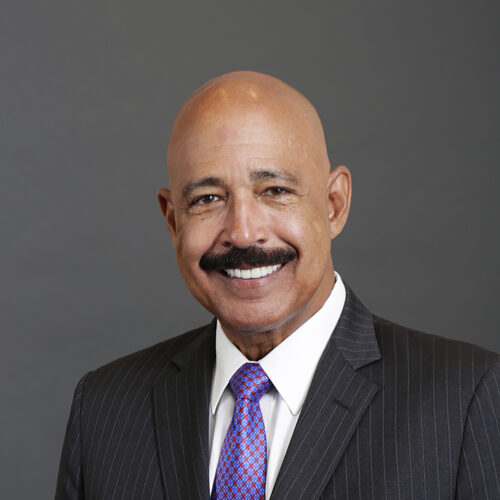 Ted Wells co-chairs the litigation department at Paul, Weiss, Rifkind, Wharton & Garrison LLP. In 2010, The National Law Journal named Ted one of “The Decade’s Most Influential Lawyers” and “Lawyer of the Year” in 2006. He is consistently ranked amount the outstanding jury trial lawyers in the U.S. by publications such as Chambers USA, which in 2012 recognized him as “the best trial lawyer in the country.” Ted has been the lead trial lawyer in numerous multibillion dollar trials and government regulatory investigations, including the representation of Citigroup, JP Morgan, Exxon Mobil, Bank of America, SAC Capital and Merck. Ted is a graduate of Harvard Law School and Harvard Business School.