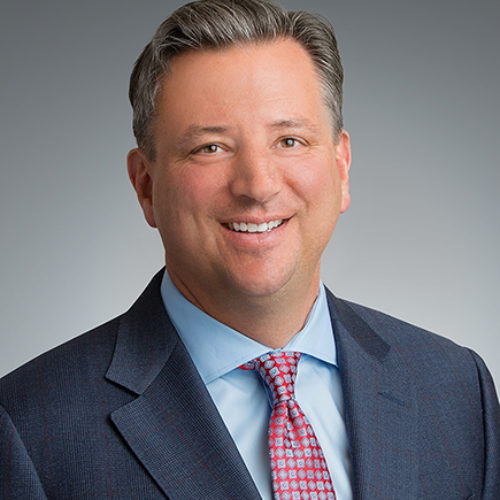 Prior to serving in this capacity, Mr. Berry was Senior Vice President, Dispute Resolution. In that role, he oversaw the four regional offices—New York, Boca Raton, Chicago and Los Angeles—and the New York Case Administration unit.

Mr. Berry joined FINRA, then NASD, in 1995 as head of Dispute Resolution’s Los Angeles satellite office. In 2001, he was named Director of Case Administration in the New York City office.  Mr. Berry serves as Executive Champion of FINRA’s Toastmasters Clubs.

Prior to joining FINRA, he taught American law for one year in Budapest. Mr. Berry began his career practicing law in San Francisco. He is a graduate of the University of California at Santa Barbara and Hastings College of the Law. Mr. Berry is a member of the California Bar.