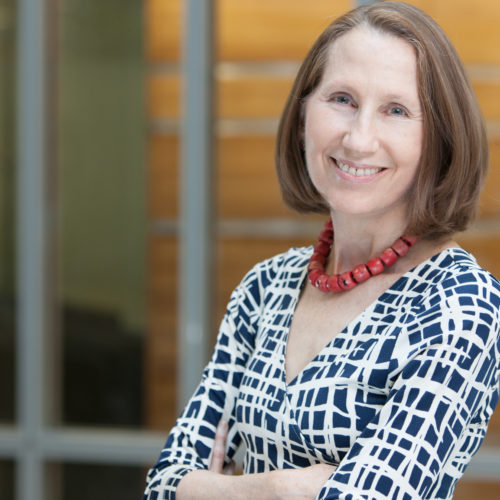 Pamela Root has been at Deutsche Bank since June 2016, when she joined as a managing director and the Global Head of Compliance. Previously Pamela was at Citi from 2009 to 2016, where she was a managing director and Chief Compliance Officer for the Global Institutional Clients Group. Prior to joining Citi, Ms. Root served in both legal and compliance roles at Goldman Sachs, including as the General Counsel to Global Compliance Division (2006 to 2009); Co-Director of Global Compliance (2001 to 2006); General Counsel for Goldman Sachs Asia ex-Japan (1993 to 2001). Before moving to Goldman Sachs in 1986, Pamela was a lawyer at Sullivan & Cromwell in New York practicing securities, banking and corporate law. She received her J.D. from New York University School of Law, and her B.A. from Bryn Mawr College, Pennsylvania.