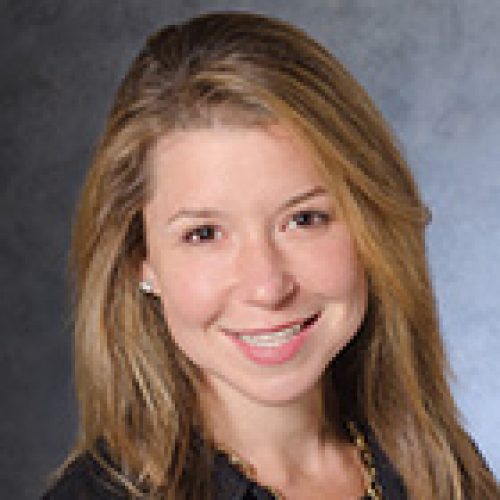 Ms. Friedlander joined the Firm in 2016 from the United States Attorney’s Office for the Southern District of New York, where she was Chief of the Complex Frauds and Cybercrime Unit, and served for over eight years. In white-collar, among a wide range of cases, Ms. Friedlander led major prosecutions of offshore banks for facilitating tax evasion; secured one of the largest-ever FCPA resolutions; led cutting edge prosecutions of virtual currency exchangers for money laundering and Bank Secrecy Act violations; and brought a groundbreaking racketeering case against the owner of multibillion-dollar payday lending companies. In cybersecurity, Ms. Friedlander led the successful investigation of the largest-ever cyber theft of customer data from a U.S. financial institution; oversaw the indictment of Iranian state-sponsored hackers for coordinating cyberattacks on 46 financial institutions; and prosecuted a Russian national for hacking U.S. banks in a case the FBI named one of its top ten of the year. Ms. Friedlander was also a part of the litigation team that challenged an internet services provider to comply with a warrant, leading to Congress’ passage of the CLOUD Act.

During her tenure at the U.S. Attorney’s Office, Ms. Friedlander also successfully tried numerous federal criminal cases and briefed and argued appeals before the U.S. Court of Appeals for the Second Circuit.