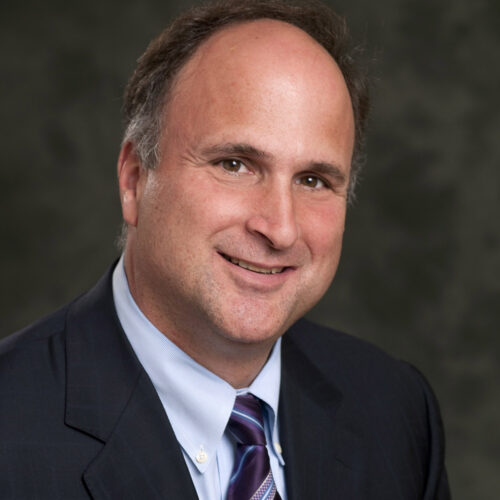 Mark Katzelnick is the Chief Risk and Compliance Officer of Fidelity Investments. Fidelity is a leading provider of investment management, retirement planning, portfolio guidance, brokerage, benefits outsourcing and other financial products and services to more than 27 million individuals, institutions and financial intermediaries.

Mr. Katzelnick assumed his current role in 2019 and is responsible for managing operational, regulatory and financial risks for Fidelity’s businesses. During his 21-year Fidelity career, he has led multiple operations and risk functions. He was most recently Chief Operating Officer of the Operations and Services Group (OSG) where he was responsible for all brokerage operations and services for Fidelity’s institutional, retail and workplace businesses, as well as leading the Compliance and Risk Oversight management teams. Mr. Katzelnick began his career in financial services in 1985 and held various positions at Arthur Andersen and Co., Salomon Brothers and ING Barings prior to joining Fidelity.

Mr. Katzelnick earned a BBA from the University of Massachusetts at Amherst. He is a member of the Depository Trust and Clearing Corporation (DTCC) Advisory Committee and Securities Industry and Financial Markets Association Operations and Technology Steering Committee (SIFMA OTSC). Mr. Katzelnick holds Series 7, 63, 24 and 27 licenses.