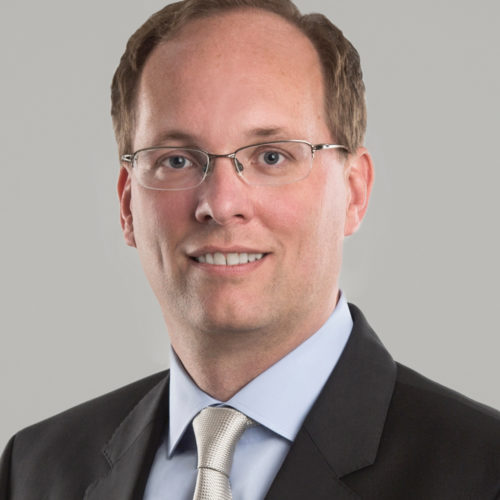 Keith Noreika is a Partner in the Firm’s Washington, D.C. office and a member of the Financial Institutions Practice. Keith’s practice focuses on banking regulation and related litigation. He advises a wide range of domestic and international financial institutions on regulatory issues relating to mergers and acquisitions, minority investments, capital issuances, structuring and compliance activities, and litigation matters, particularly in the area of federal preemption.

Keith’s extensive experience includes advising regional, multinational and other banks on the structuring of their U.S. operations, including compliance with the Volcker Rule and Consumer Financial Protection Bureau regulations, Bank Secrecy Act and anti-money laundering rules, as well as transactional matters and related regulatory applications. He has worked as the lead regulatory attorney in connection with IBERIABANK’s acquisition of Sabadell United Bank. He has counseled numerous private equity funds with respect to investments in banking organizations. In addition, Keith has represented large national banks before the U.S. Supreme Court, the U.S. Court of Appeals and the U.S. District Courts in connection with federal preemption challenges to states’ assertions of regulatory and supervisory authority over the activities of operating subsidiaries.

Keith has been an adjunct faculty member at the University of Pennsylvania Law School and the University of Virginia School of Law. He is a co-author of the treatise Regulation of Foreign Banks & Affiliates in the United States. Keith has been recognized as a leader in his field by Chambers USA in “Financial Services Regulation: Banking Compliance” since 2014. He received his J.D. in 1997 from Harvard Law School, where he was editor of the Harvard Law Review. He earned his B.S. from The Wharton School of the University of Pennsylvania in 1994.