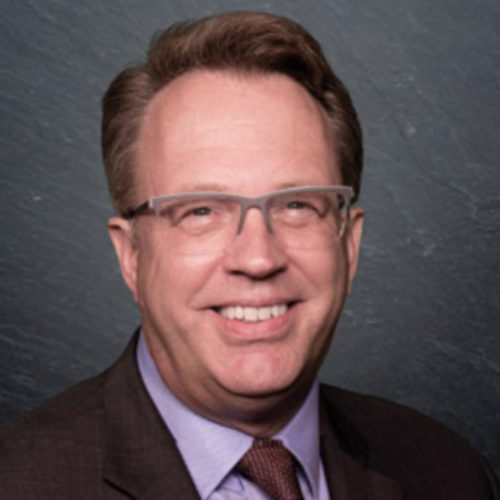 Mr. Williams began his career in 1994 as an economist at the Board of Governors of the Federal Reserve System. In addition, he served as a senior economist in the White House Council of Economic Advisers and as a lecturer at Stanford University’s Graduate School of Business. Mr. Williams holds a Ph.D. in economics from Stanford University, an M.S. degree from the London School of Economics, and an A.B. from the University of California at Berkeley.

His research focuses on monetary policy under uncertainty, business cycles, and innovation. He is a research associate at the Centre for Applied Macroeconomic Analysis and served as managing editor of the International Journal of Central Banking from 2011 to 2016. In addition, he has held associate editor positions at the American Economic Review and the Journal of Economic Dynamics and Control.