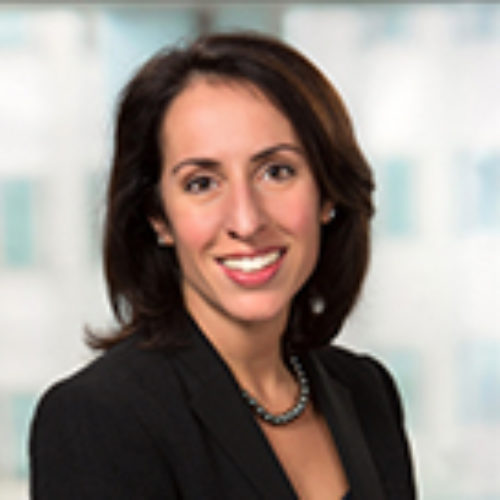 Jaime Magyera, Managing Director, is Head of National Accounts for BlackRock’s National Wealth Business. In this role, Ms. Magyera leads a team responsible for strategy, relationship and development for some of BlackRock’s largest clients across BlackRock’s alpha, index and factors investment capabilities, as well as BlackRock’s portfolio construction and digital wealth technologies.

Previously, Ms. Magyera led Marketing for BlackRock’s US & Canada Defined Contribution Group, where she and her team were responsible for thought leadership and education, product positioning, brand-building programs and participant communications. Ms. Magyera’s service with the firm dates back to 2001, including her years with Merrill Lynch Investment Managers, which merged with BlackRock in 2006. Over the course of her career, Ms. Magyera has held various roles in Digital Marketing, Strategy and Technology, and was part of the original team that designed and developed iRetireTM and the BlackRock CoRI Retirement Indexes.

Ms. Magyera is a member of BlackRock’s Women’s Initiative Network and sponsors BlackRock’s OUT Network. Outside of BlackRock, she is a member of the Board of Directors for Encore.org, an organization focused on tapping into the skills and experience of those in midlife and beyond to improve communities and the world.

Ms. Magyera earned a BA from the University of Pennsylvania and holds her Series 7, 66 and 24 licenses. She resides in Princeton, NJ with her husband.