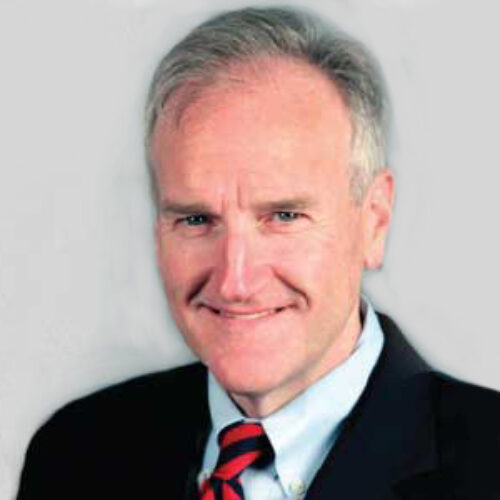 Jack has primary oversight responsibility for the AML Programs at Fidelity Brokerage Services LLC and Fidelity Investments Life Insurance Co. and provides oversight support to Fidelity’s Chief AML Officer. He joined Fidelity in 2016. Previously, Jack served for a decade in various senior legal and compliance roles at Manulife Financial Corporation/John Hancock, including Chief AML Officer and Chief Counsel for Global Compliance. Prior to joining Manulife in 2006, he was a federal prosecutor for 15 years, including Chief of the U.S. Attorney’s Office in Worcester, in the District of Massachusetts. He is the recipient of numerous law enforcement commendations. Jack entered the U.S. Department of Justice, Tax Division, Northern Criminal Enforcement Section in 1990 through the Attorney General’s Honors Program. He is a 1987 graduate of Boston College, Carroll School of Management, and a 1990 graduate of New England Law. He is a member of the Massachusetts and District of Columbia bars.