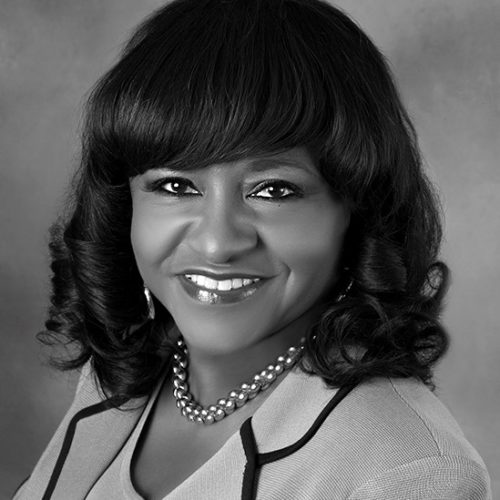 Emily Pitts began her Edward Jones career in 1995 as a financial advisor in Atlanta, was named a principal in 2004, and moved to the firm’s headquarters to implement marketing of credit cards and mortgage services.

Today, she leads the firm’s comprehensive inclusion and diversity efforts, which helps foster an inclusive environment and delivers results.

Pitts has a bachelor’s in business administration and an EMBA from Washington University. She serves on the boards of the Boys and Girls Club of Greater St. Louis, the St. Louis Urban League, and is board chair for the Diversity Awareness Partnership. She serves on the diversity committee of the National Securities Industry and Financial Markets Association (SIFMA) and the Executive Leadership Council, a group of African-American executives from Fortune 500 companies focused on building and developing an inclusive business leadership pipeline of African-American corporate leaders.

Pitts received the 2009 Women’s Leadership Award for Corporate Excellence. Diversity Woman’s Magazine named her one of 50 Diversity Champions in 2013, Savoy Magazine named her one of the 2014 Top Influential Women in Corporate America, the St. Louis Business Journal named her to its 25 Most Influential Business Women. Pitts received a Lifetime Achievement Award from the Urban League and the St. Louis Public School signed by Former President Obama. In 2018, she received the YWCA Women’s Corporate Leadership Award.