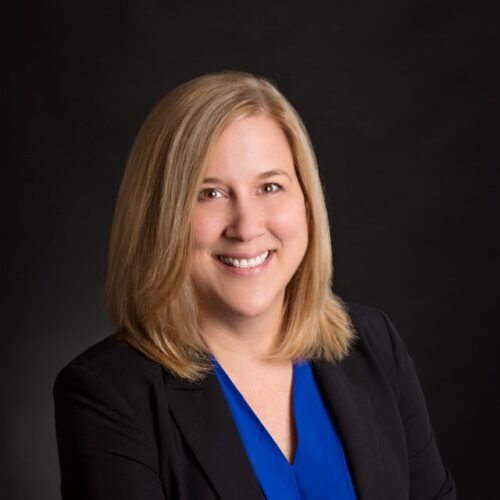 Prior to joining the FBI, SSA Peterson was a Russian cryptologic linguist with the U.S. Air Force. SSA Peterson holds a Master’s degree in cybersecurity policy from the University of Maryland – Global Campus.